Doritos, Advil, Schick, T-Mobile and Avocados From Mexico Rank High For Effectiveness, Says ABX
READ THIS NEXT
Ali Wong is a talking beer can in Coors' newest pitch for its organic brew 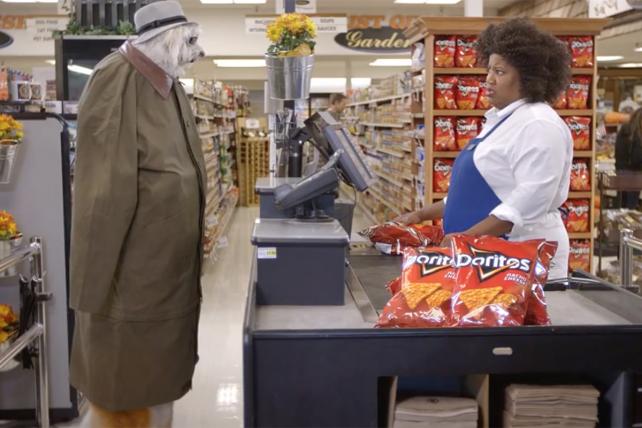 There's often a difference between Super Bowl ads that are liked and ads that sell stuff, at least according to ratings by two syndicated testing firms. But Doritos appeared to perform well on both fronts. The "Doritos Dogs" ad scored tops both on likeability in Ace Metrix consumer testing and in overall creative effectiveness from Advertising Benchmark Index, incorporating what ABX says are metrics proved to correlate with sales -- "awareness, messaging, reputation and call-to-action." Ads from Heinz, TurboTax (Intuit) and Snickers also made both lists.

But there were also big differences between the two lists. ABX gave high marks for effectiveness to benefit-laden ads from Advil, Schick, T-Mobile and Avocados from Mexico. Ace Metrix ranked Colgate's "Save Water" ad No. 3. ABX had it at No. 16. Persil and the razor brands -- Schick and Dollar Shave Club -- fared poorly in likeability measures like USA Today's Ad Meter (ranking 44, 50 and 61 respectively). But the spots did well with ABX, ranking seventh, 11th and 13th respectively and above average for TV ads overall in effectiveness.

Here is a look at the top 10 ads as ranked by Ace Metrix and ABX:

AstraZeneca's Super Bowl ad about opioid-induced constipation was, uhm, stuck near the bottom of a lot of ad-ranking lists, including USA Today's Ad Meter, which gave the "Envy" spot an unenviable ranking of 60 out of 63. But the ad did get people talking on social media the next day -- a victory for an ad whose goal was to raise awareness. There was 183 times more digital content engagement around "Opioid-Induced Constipation" on Monday compared with Sunday, according to Amobee Brand Intelligence.

But among Super Bowl advertisers, Budweiser ranked No. 1 for total digital content engagement on the day after the game, according to Amobee, which measures activity across mobile, video, web and social.

While Bud ran two spots in the game, the King of Beers owes much of the digital interest to Peyton Manning, who in post-game interviews said he planned to drink some Bud.

Anheuser-Busch said it had nothing to do with the shout-out, as Ad Age reported in the wake of the game. But that hasn't stopped some people from questioning Mr. Manning's motives, referencing his potential links to an A-B InBev distributor.

Peyton wasn't paid by Budweiser for postgame comments, but might have stake in distributorships https://t.co/u90fDlxhH7

Still, details around Mr. Manning's distributor ownership interests remain fuzzy. "As far as we can determine, Peyton or a family member has an ownership stake in at least one A-B distributorship to go along with 21 Papa John's franchises he owns," Beer Marketer's Insights reported on Tuesday. Harry Schuhmacher, editor and publisher of Beer Business Daily, reported Tuesday that "Peyton may own a piece of a distributorship in his home state of Louisiana" and that the quarterback "also spoke at an A-B distributor conference a few years ago." But Mr. Schuhmacher also observed that Mr. Manning talked about the brew in a "seemingly genuine way." Mr. Manning "didn't pull out a Budweiser bottle and model it like a QVC host. It honestly sounded like the man wanted to go home and pound some Bud Diesels with friends and family," he reported.

Meanwhile, Colorado craft brewer Left Hand Brewing Co. sought to steal some of Bud's thunder by offering a free pint of beer at its tasting room on Monday and Tuesday in exchange for an empty can or bottle of Budweiser, the Denver Post reported. "We believe that our quarterback in Colorado deserves better and this craft brew is for you," Left Hand spokeswoman Emily Armstrong told the newspaper. 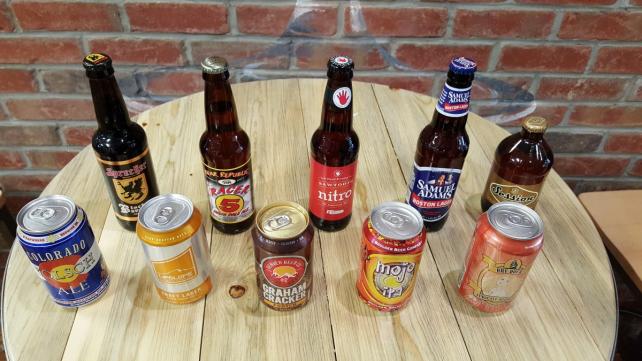 Seperately, the Brewers Association, which publishes craftbeer.com, sent Mr. Manning a care package of craft brews mostly made in Colorado. "Congratulations to The Sheriff on a game well played and a win well deserved," craftbeer.com stated in a post this week. "And while the feat did indeed earn Mr. Manning the right to kick back with his teammates for a beer or two, the seemingly shameless plug of the world's largest beer company made many in craft beer land confused."

For auto brands, one way to gauge Super Bowl success is to measure web traffic on auto research site Edmunds.com. By that score, Buick's spot by Leo Burnett and the Acura ad by Mullen Lowe did pretty well. Edmunds.com recorded a 661% increase in Acura NSX traffic on its website following the commercial, Edmunds reported. And there was a 532% increase for the Buick Cascada convertible. Jeep, whose "Portraits" ad has been lauded creatively, was among the brands that "did not see a cumulative lift," according to Edmunds.

Esurance opted out of a costly Super Bowl spot this year, instead choosing to promote its savings prowess by airing 30-second commercials before and after the game. The spots, which urged consumers to tweet #EsuranceSweepstakes for a possible win of $1 million, paid off. The brand generated more than 173,000 social actions, primarily in tweets, on Feb. 8 according to iSpot.tv.

But the ad didn't name the publication, and a Henkel spokeswoman didn't respond to phone and e-mail requests for comment by deadline. Consumer Reports this summer did give Persil a victory over Tide, the only such test that can be found via Google. But the magazine also has a policy against using its name or content in ads. A spokeswoman for Consumer Reports declined to comment, but pointed to the policy, which says "consumers should enjoy the full context of our information and not hear about our ratings and reports through the language of salesmanship." Last summer's review said the top Persil and Tide products, priced the same, were equally effective on most stains, but Persil outperformed on blood.

Finally, Lowdown leaves you with one last item that has nothing to do with the Super Bowl, because it really is time to move on:

As part of a rebranding and its new "Where You Want to Be" campaign, high-end hotel brand Paradisus Resorts is launching a series of New York City-based activities in the hopes that chilly urbanites will visit its five resorts in Mexico and the Dominican Republic. From Feb. 12 through Feb. 14, a Paradisus-branded purple truck will offer a mobile beach, including the sand, and photo booth to New Yorkers in Times Square and Union Square. The photo booth will shift into a Valentine's Day theme on Feb. 14. Paradisus, which is owned by Meliá Hotels International, plans to soon expand into Costa Rica and Cabo San Lucas. 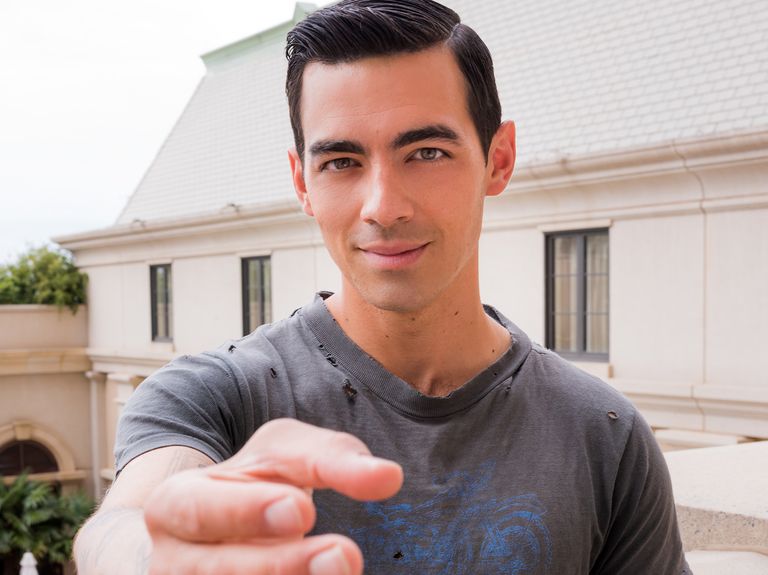