Why Lowe's is Working with a Team of Science-Fiction Writers

Chain's 'Holoroom' Allows Customers to Create Virtual Renovation Projects
READ THIS NEXT
The D’Amelio sisters hook up with Hollister and IHOP responds to Adam Sandler: Trending 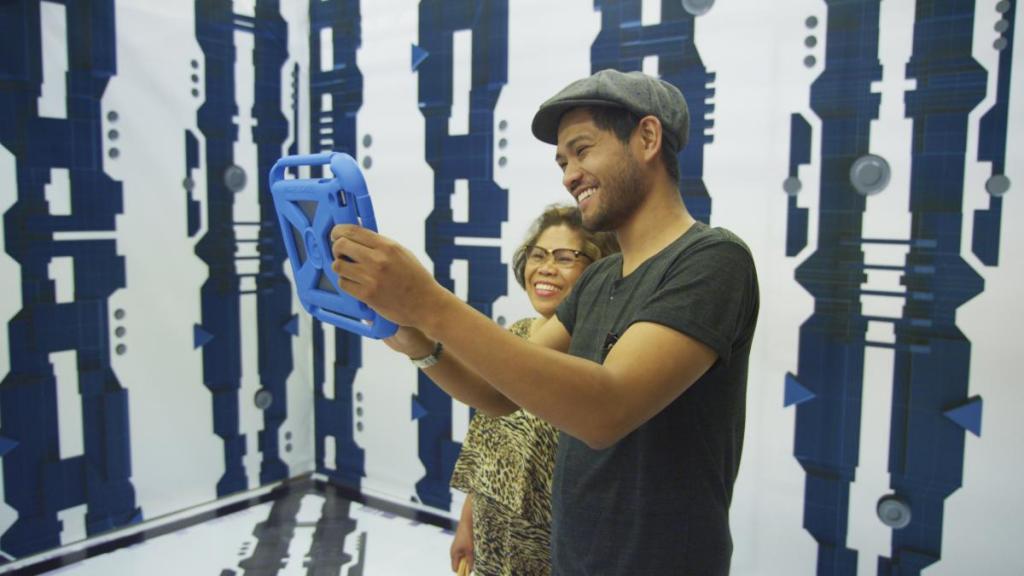 Lowe's is looking to the future of home improvement, and it's using physical lab spaces, along with a team of science-fiction writers, to help it envision what that might look like.

About a year ago, the retailer quietly began staffing up Lowe's Innovation Labs, a group meant to lead innovation by testing and creating technologies, as well as partnering with startups. Kyle Nel, executive director, leads the labs in Los Angeles and San Francisco, as well as another under construction in Boulder, Colo. The labs focus on "uncommon partnerships" with Singularity University and SciFutures, for example. 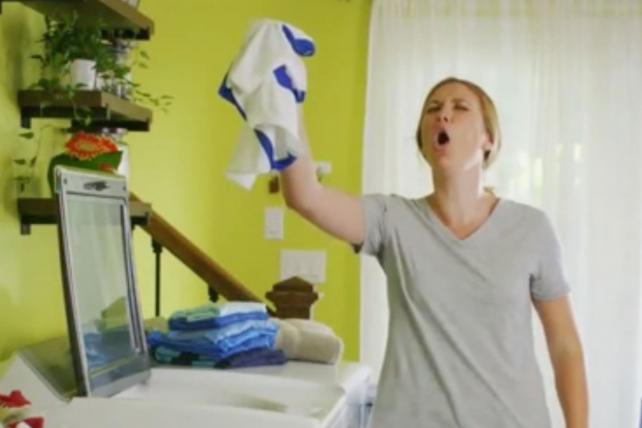 "A lot of companies have outside spaces, but we approach it in a different way, through science-fiction prototyping," said Mr. Nel, who reports to Lowe's Chief Information Officer Paul Ramsay. "You take all of your market research, all of your trend data and hire professional science-fiction writers. And they write real stories with conflict and resolution and characters. We turned it into a comic book and created possible stories or visions of the future."

One of those visions involved giving homeowners the ability to envision remodeling projects with augmented reality. "Because it was a sci-fi story, it really opened up people's imaginations to understand what was possible," Mr. Nel said. "Now that we've gone through it, it seems weird we wouldn't work in this way."

"We look at emerging tech, consumer insights, unmet needs and pain points, give them to sci-fi writers and create preferred futures," said Ari Popper, founder and co-CEO of SciFutures, a self-described "technology, research and foresight agency" that counts Hershey, Del Monte and PepsiCo among its clients. "Technology removes a lot of the barriers and unmet needs and pain points associated with the visualization of home improvement."

The first project to come out the Labs and science fiction-prototyping is the "Holoroom." The 20-foot- by-20-foot room allows customers to simulate renovation projects. Customers can create realistic rooms on an iPad -- stocked with anything Lowe's sells, right down to Valspar paint colors -- and then enter the Holoroom to experience a 3D version of the room. An app, paired with a printout of the room, allows customers to view and adjust their 3D creation at home, as well as share it with friends.

The Holoroom will be installed later this year in two Toronto-area stores and will focus on bathroom remodeling. The plan is to add new categories and rooms over the next 12-to-18 months. There is no firm plan for rollout in the U.S.

Mr. Nel declined to comment on budgets for either the Holoroom or Lowe's Innovation Labs, though he pointed out that his is a small team of only about 10 people. "We're small on purpose. We're focused more on growing our partnerships rather than growing a large bureaucracy of innovation," he said.

Technology can -- and does -- become outdated fast, and in retail environments in particular tech has a spotty history. More than a decade ago, technology at Prada's much-heralded futuristic "epicenter" in New York attracted more tourists than shoppers -- that is until much of the technology failed and was abandoned. Mr. Nel said store associates will be trained on "all intricacies and possibilities" to ensure a good experience and that Lowe's will closely monitor the test stores. He also believes in the future of 3D content and augmented reality.

"3D content will become the new standard for how people interact," added Scott Susskind, co-CEO and co-CTO at SciFutures. He cited rumors of Amazon's 3D phone and Google's Project Tango, which pushes virtual experiences on mobile devices. "In the very near future, they'll scan their own room and augment their own space. 3D content and channels that support it will be the new standard."