Despite consumer fears over virus germs, sportswear brand still sees value in stores as gathering spots
READ THIS NEXT
The Week Ahead: Facebook and McDonlad’s report earnings and Denzel Washington flick comes to HBO Max 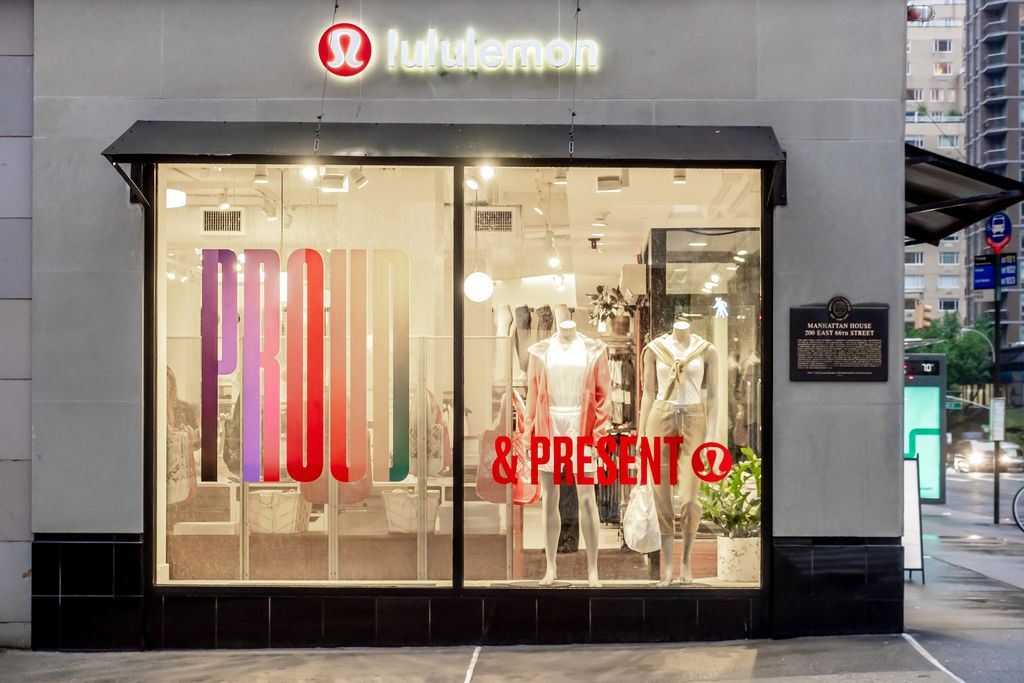 Even though e-commerce sales are up across the board as homebound consumers turn to online shopping, Lululemon is still sticking to its brick-and-mortar experiential store expansion plans, the company said on its Thursday afternoon earnings call.

Last year, Lululemon said it was planning to dedicate 10 percent of its store fleet to experiential stores—one such venue, boasting 20,000 square feet, opened in Chicago last summer. Along with clothing, the store has a restaurant, rooms for meditation and yoga, and lots of pillows.

On Thursday’s call, analysts specifically asked about the plan to continue with the expansion into the experiential realm, given the new social-distancing requirements and germ phobia brought on by COVID-19.

“We are still very committed to growth in our store fleet,” said CEO Calvin McDonald. “Those larger stores—the experiential and what they were delivering to the community and role they were going to play—were always designed through an omni [digital and brick-and-mortar] lens.”

Lululemon has reopened 60 percent of its stores following pandemic closures, and plans to open the remainder of its fleet by the end of June. In the first quarter, ended May 3, the Vancouver-based sportswear brand reported online sales were up 70 percent, led by a 125 percent rise in April. However, overall net revenue for the period fell 16 percent, compared with the year-earlier period, to $652 million.

McDonald also expressed confidence in the longevity of virtual trends. “At-home virtual workouts will be an added component to sweat regimens in the future, even as studios reopen,” he said.

Experiential venues have been particularly hard-hit by the pandemic as such businesses typically require high-touch experiences. The Museum of Ice Cream recently said its plans for expansion are now on hold.

Lululemon’s commitment to large stores comes days after a blistering report on the future state of brick-and-mortar retail. Coresight Research estimates store closures in the U.S. will be as high as 25,000—more than double the 9,821 closures of 2019—as retailers continue to struggle. JC Penney, Gap and Signet Jewelers are all closing stores.