Richard Lennox, Architect of Toys R Us 'Awesome' Campaign, Succeeds Martine Reardon
READ THIS NEXT
Burger King gets grilled as its intent is swiftly misinterpreted on International Women’s Day 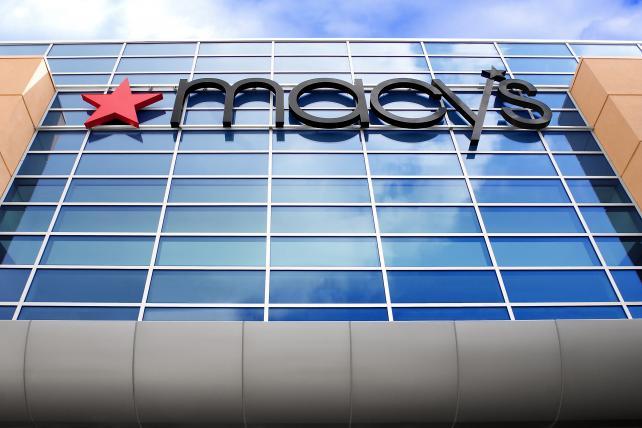 After a four-month search, Macy's has named Toys R Us exec Richard Lennox as its new chief marketing officer, following the May departure of 32-year brand veteran Martine Reardon. Mr. Lennox was most recently senior VP and CMO at the toy company and was responsible for the brand's "Awesome" campaigns including a recent digital holiday endeavor.

Mr. Lennox "is a business leader and marketer who believes in the power of big ideas, the strength of teamwork and the ability to drive increased sales thorugh innovation and customer loyalty," said Jeff Gennette, current Macy's president who will become chief executive next year. 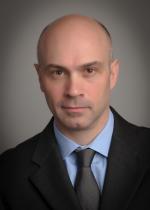 Before Toys R Us, where he worked for two years, Mr. Lennox was with Zales Corp. and also spent time as a senior-level executive at J. Walter Thompson. Macy's worked with JWT on its 'Believe' holiday campaign, but announced earlier this year, following sexual harassment claims at the agency, that it would switch things up for holiday 2016 by tapping Figliulo & Partners and BBH New York. The third largest marketer in retail after Amazon and Walmart, according to Ad Age's Datacenter, Macy's spent $718.7 million on measured media in the U.S. last year.

Mr. Lennox, who is 51, was unavailable for comment about his plans for the storied department store. He starts on Sept. 15.

Faced with declining sales—Macy's recently reported a 3.9% drop in second-quarter net sales to $5.7 billion—and an exodus of brands such as Coach from the department store sector, the department store chain has been making some drastic measures to regain its retail footing. Last week, the company announced plans to close 100, or 14% of its 728 stores, by early next year.

Toys R Us has not been immune either to the malaise affecting the traditional retail industry and closed one of its most recognizable flagships, in Times Square, earlier this year after the shuttering of its FAO Schwarz outpost. Net sales at the chain declined 4.5% in 2015 to $11.8 billion as the toy company strives for a turnaround.