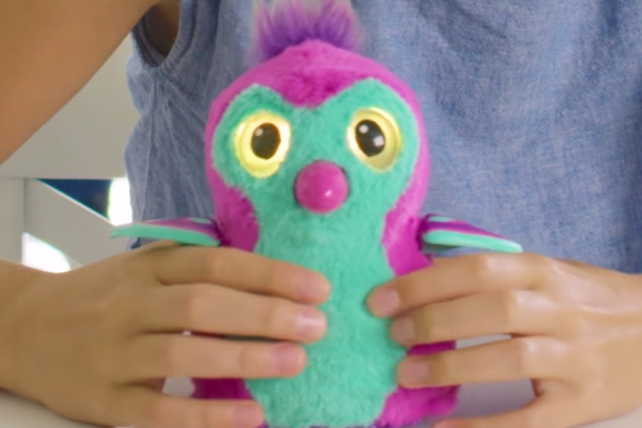 Something is hatching this October. Spin Master, the Toronto-based company behind Hatchimals, the "it" toy of 2016, is preparing for the second iteration of its popular hatching egg toy. But unlike last year, when stores sold out in minutes and desperate parents paid as much as $500, more than eight times the original $60 price, for the privilege of having the must-have item under their Christmas tree, the toymaker will not be caught off-guard.

"It wasn't that supply wasn't there—it was an aggressive supply," explained Tara Tucker, VP of global marketing and communications at 23-year-old Spin Master, which also owns Paw Patrol and Etch A Sketch. "It just caught on so quickly and exceeded anyone's expectations." She noted that consumers lined up for Hatchimal product drops as early as 4 a.m. in the months following the brand's October 7 debut last year. One analyst estimated two million units were sold, generating some $80 million in revenue, according one CNN Money report.

Some retailers are dedicating more space to toys this holiday in an effort to boost sales and encourage in-store visits. JC Penney announced last week it will operate toy shops in all of its 1,000-plus brick-and-mortar stores and has doubled its online assortment as well.

Since last fall, Spin Master has been busy producing its core product, an egg that eventually hatches into an interactive beaked creature. It's also added other lines, like a glitter version and a less expensive Colleggtibles collectable series, to the mix as well. The company is working with Penguin Books to produce a book series due out this month, and producing webisodes on YouTube.

With so many alternatives, there's less pressure on Hatchimals inventory.

"We don't foresee any issues in terms of supply," said Tucker, noting that the new iteration will hit shelves on Oct. 6. "We're working with retailers to meet forecasts." Hatchimals sell at major retailers including Target, Toys R Us and Amazon. Tucker and her team are working to communicate early with parents via social media and assuage fears of stock depletion and disappointed children. 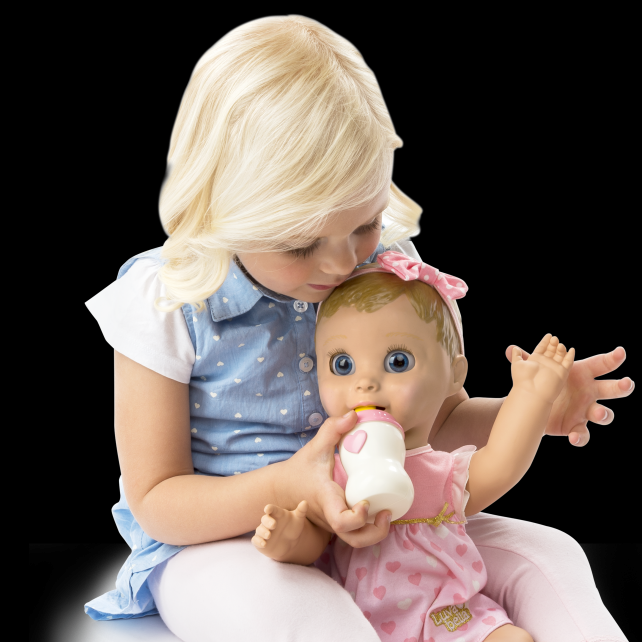 "Typically a fad product does well in its second year, there's all this pent-up demand," he said. Also this fall, Spin Master is releasing Luvabella, a $100 lifelike baby doll that reacts to tickles and feeding.

But this holiday, Hatchimals will also have to contend with a new rival—the original must-have toy—Tickle Me Elmo, which spurred Christmas Eve shopping center fights and stampedes when it sold out in 1996. Earlier this year, Playskool announced it will bring back Tickle Me Elmo this fall for $30, following other Elmo versions like Let's Imagine Elmo and LOL Elmo.

We'll see which toymaker gets the last laugh.