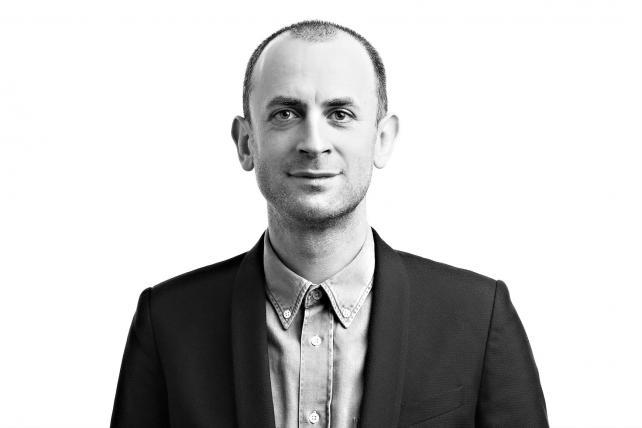 More change is afoot at Ralph Lauren Corp. The 50-year-old fashion brand has hired its first chief marketing officer as the company strives to create a more cohesive brand voice and marketing strategy. Jonathan Bottomley will start as the top marketer at the New York-based retailer on April 3. Mr. Bottomley was briefly a strategy officer at Virtue, Vice Media's ad agency. Before that, he served at top London shops including BBH and TBWA.

"As we write our next chapter, we continue to add exceptionally strong leaders with passion, energy and talent to lead our company into the future," said Mr. Lauren, who serves as executive chairman and chief creative officer of the company he founded, in a statement. He noted the company's evolution.

A marketing makeover, or an expanded effort in the department, might help the brand strengthen its consumer focus as it deals with sales declines. Ralph Lauren has struggled in recent years to convince trend-driven consumers to buy its classic wares, and last year introduced a restructuring turnaround plan under then-chief executive Stefan Larsson. The plan is still underway, though Mr. Larsson recently announced he will depart the company in May as a result of differences in opinion over direction. A highly regarded retail executive credited with reviving sales at Old Navy and H&M, Mr. Larsson's tenure was brief—he joined Ralph Lauren in November of 2015. A search is underway for a new CEO.

"We think a new CEO will likely want to imprint their own vision, potentially pushing ROI prospects out further," wrote John Kernan, a retail analyst at Cowen, in a recent research report, noting that the brand's structural issues in wholesaling in North America and Mr. Larsson's departure are "concerning."

Earlier this month, Ralph Lauren reported third-quarter revenue of $1.7 billion, a 12% decline over the year-earlier period. Net income for the quarter was $82 million, or 37% below last year's for the quarter. The retailer's stock price hit a six-year low earlier this month. The company recently unveiled its spring apparel collection at New York Fashion Week, and again opted for a "see now, buy now" strategy, in which consumers don't have to wait out the seasons to order the clothing they see on stage.

The company said the new CMO role will evolve the Ralph Lauren brand voice while bringing more cohesion to marketing efforts, along with improving analytics. Traditionally, the brand has created a lot of campaigns, like last year's Olympics effort, in-house, but a new top marketer could signify new relationships with outside agencies on the creative front.

Also on Thursday, Ralph Lauren announced that Tom Mendenhall, most recently at Tom Ford International, will serve as brand president of the Men's Polo, Purple Label and Double RL brands.