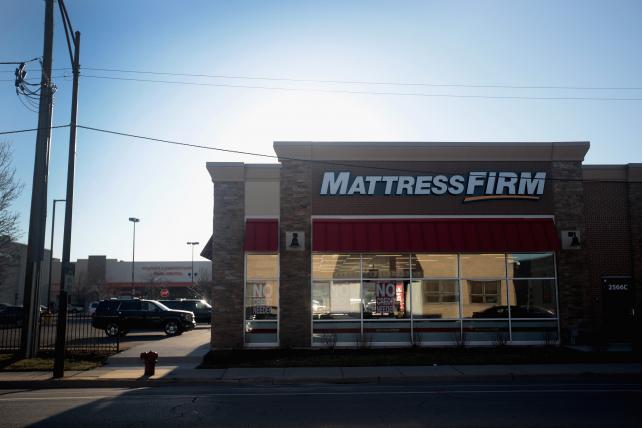 There's a new marketing executive making the wake-up calls at Mattress Firm. The Houston-based retailer has appointed Scott Thaler chief marketing officer. Thaler, an ad agency veteran who had been with Zimmerman Advertising, most recently as chief integration officer, started working at the brand in April.

Thaler, who leads an internal team of around 50, succeeds Sicily Dickenson, who parted ways with the company earlier this year after roughly a year in the job.

"This brand has grown to be a major mover in the sleep and mattress industry; we're helping to bring it to the next level," Thaler says, adding that he's focused on consumer experience. "Building the brand doesn't help in today's retail world if a retail brand is not around long enough for consumer to be shopping there," he says.

Thaler first connected with Mattress Firm some 14 years ago when it was a client of Zimmerman's. Since then, the retailer has grown to more than 3,000 locations and absorbed major competitors such as Sleepy's and Sleep Train. Yet despite the growth, it's now competing with nimble online players such as Casper and Tuft and Needle. Such startups are known for their trendy bed-in-a-box foam beds. 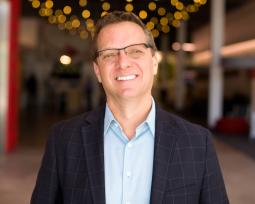 To that end, Mattress Firm has been pushing its own foam mattresses and digital prowess. Last spring, it ran a tech-focused campaign with Droga5 touting its beds as the newest technological innovations and tapped Apple co-founder Steve Wozniak to deliver a keynote for the push.

Mattress Firm began working with Droga5 in 2017, though Ad Age reported earlier this year that the brand has reduced its work with the New York-based agency. Thaler says Mattress Firm continues its relationships with Droga5 on creative, Spark on media, ClearLink on digital, and Jackson Spalding on PR.

New work for the retailer, which spent around $230 million on measured media in the U.S. last year, down only $2 million from 2016, according to Kantar Media, is expected to debut in late summer.