A CBS report included women who said they were harassed by male co-workers at corporate restaurants and franchised locations of the chain.
READ THIS NEXT
The Week Ahead: Delta reports earnings and ANA hosts data and analytics conference 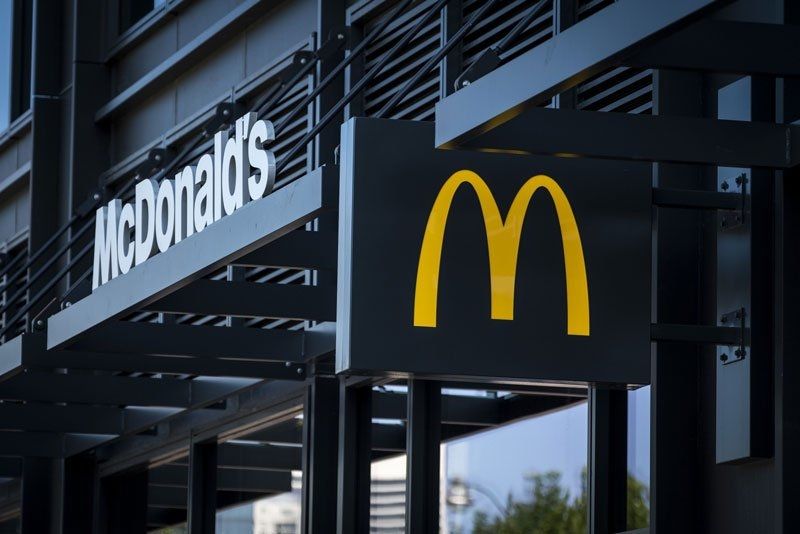 The report, which aired Sunday, spoke with women who said they were harassed by male co-workers at McDonald’s corporate restaurants and franchised locations.

The report said the problem is widespread, and cited a union-commissioned survey of 800 female McDonald’s workers from last year in which three-quarters of respondents said they were harassed at work, and 71 percent said they faced consequences for reporting the behavior.

“We, as a system, must ensure that every allegation is fully and thoroughly investigated,” he said in the statement, addressed to franchisees, suppliers and employees and posted on the company website. “If ever we find that we’ve fallen short of our values, we must acknowledge our mistakes and make them right. McDonald’s isn’t perfect, but we are steadfast in our efforts to improve our system each and every day.” (Read the full statement below.)

Sexual harassment is “an affront to everything we stand for,” and “it has no place in any McDonald’s restaurant,” he said.

Kempczinski added that no one should hesitate to speak out, and employees should act as allies. He said he welcomes the scrutiny that comes from being the largest restaurant chain in the world, because that's what makes McDonald’s better.

The sexual harassment complaints come amid a second set of allegations from Black franchisees, who have accused McDonald’s of systemic racial discrimination.