The chain wants 35% of U.S. senior management to be from underrepresented groups by 2025
READ THIS NEXT
No more taboos: Why brands are telling the unvarnished truth about bodily functions 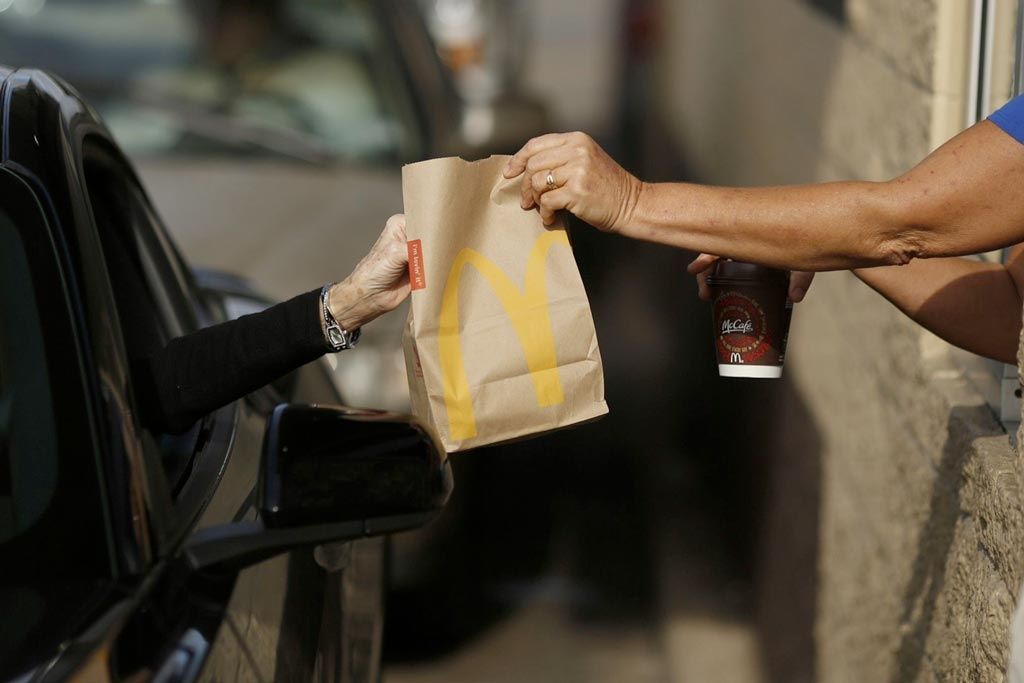 McDonald’s Corp. said it is tying 15% of executives’ bonuses to meeting targets including diversity and inclusion and began disclosing data on the racial makeup of its workforce, major steps by one of the largest U.S. companies to better reflect the population.

Among the information McDonald’s is releasing for the first time is a full breakdown of U.S. employees by race, ethnicity and gender, a victory for transparency advocates and investors increasingly pressing companies to do more to address the country’s deeply rooted social inequality.

In addition to publicly releasing its worker demographics -- contained on a form known as EEO-1 that corporations are required to give to the U.S. government -- the fast-food giant laid out a plan to increase the number of people of color in its U.S. management ranks and to achieve gender parity worldwide.

“We cannot be complacent in our pursuit to better ourselves and our communities. Few brands in the world have our size and reach,” McDonald’s Chief Executive Officer Chris Kempczinski wrote in a memo to employees Thursday viewed by Bloomberg News. “Our customers, franchisees, employees, suppliers, and shareholders expect us to make a difference.”

As part of its new metrics, McDonald’s is targeting 35% of U.S. senior management to be from underrepresented groups by 2025, up from 29% currently. It also aims for 45% women in senior roles worldwide by the same year and 50% by 2030, compared with 37% now.

Women’s share among McDonald’s leadership and professional positions were in line with or slightly better than the industry, according to company data.

Like other big American companies, McDonald’s has a complicated history when it comes to diversity. It has won praise for championing Black business ownership, but some Black franchisees recently filed suit, saying they were steered toward crime-ridden neighborhoods and set up to fail. McDonald’s disputes that characterization and says it has supported the franchisees.

The Chicago-based company has also contended for years with accusations that it overlooks workplace harassment and abuse, culminating in the very public dismissal of its former CEO in late 2019 to drive home its commitment to gender equality in the #MeToo era.

McDonald’s had 205,000 workers worldwide at the end of 2019, including corporate employees and workers in the restaurants it owns directly. The plans it announced Thursday have been in the works since the middle of last year, when the company pledged to step up efforts to fight systemic racism by addressing any hiring biases, increasing the diversity of its leadership and doing more to attract diverse franchisees. In November, it hired a new global chief diversity equity and inclusion officer, Reginald Miller, from footwear company VF Corp.

Pressure has been mounting for the chain to release its workforce data. New York City Comptroller Scott Stringer and investors including the New York City Employees’ Retirement System in December warned McDonald’s and about two dozen other major corporations that shareholders would be asked to vote on nonbinding proposals requiring the release of the EEO-1 forms at their next annual meetings if they didn’t release them on their own.

State Street Global Advisors -- one of McDonald’s largest shareholders -- upped the ante last month, announcing plans to start voting against the compensation committee chair in 2022 at any companies in the S&P 500 that don’t disclose their EEO-1 survey responses.

A Bloomberg survey of 100 top U.S. companies published in October found that 25 were disclosing their EEO-1 data. More have come forth since, including Starbucks Corp., which also said it would tie executive pay in part to diversity targets. Starbucks is aiming for 30% of all corporate roles to be held by people of color by 2025, and at least 40% of retail and manufacturing jobs.

Under McDonald’s new plan, executives will be measured in four different categories related to the company’s values, goals for racial and gender diversity, and creating a culture of inclusion. Those metrics will determine 15% of incentive pay, with the rest coming from operating income growth and sales growth, according to the filing.