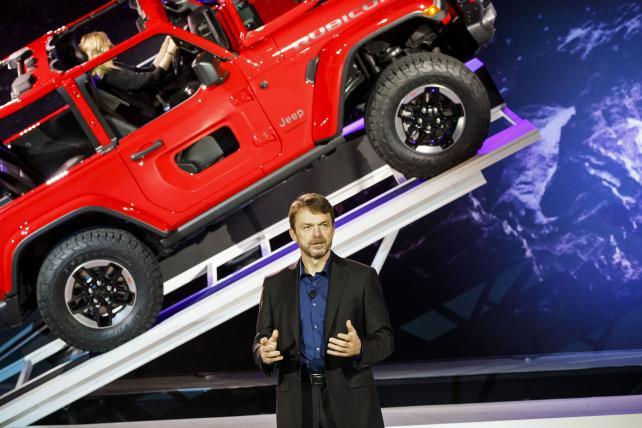 Fiat Chrysler Automobiles on Saturday appointed Mike Manley to replace the seriously ill Sergio Marchionne as its CEO, a person with direct knowledge of the situation told Automotive News Europe.

An emergency meeting of the FCA board of directors to appoint a replacement was chaired in Turin by John Elkann, the FCA chairman and controlling shareholder of Ferrari, FCA and construction equipment maker CNH Industrial, the source said.

Marchionne, 66, had surgery on his right shoulder and needs a short period of convalescence, an FCA spokesman told Italian business website Lettera 43 on July 5. He has not been seen in public since June 26, when he delivered a Jeep Wrangler to the Carabinieri police in Rome. 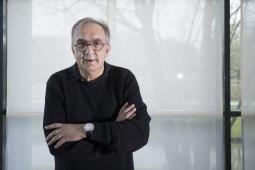 Marchionne, who became CEO of Fiat in 2004 and orchestrated its merger with Chrysler Group a decade later, had said his successor, originally scheduled to be appointed in April 2019 after approval of the 2018 financial results, was going to come from the company's Group Executive Council. At FCA capital market day in Balocco, Italy, on June 1, Marchionne said: "My successor sits in this room."

Manley, born in Edenbridge, England, has been part of the Group Executive Council, FCA's governing body, since 2011.

Under his watch, Jeep's global sales have quadrupled, and the brand is within reach of selling 1 million vehicles in the U.S. for the first time this year.

Manley also oversaw the expansion of Jeep into China as COO of FCA's Asia-Pacifica region, which has become a third profit center for the automaker behind North America and Europe, from 2011-2017. He formed a close relationship with Guangzhou Automobile Group Co. executives to significantly grow a joint venture with the Chinese automaker for localized manufacturing and a sales and distribution network in the country.

In October 2015, Manley, who holds a Master of Business Administration from Ashridge Management College, also was given responsibility for the Ram brand.

Luca Ciferri
View all articles by this author