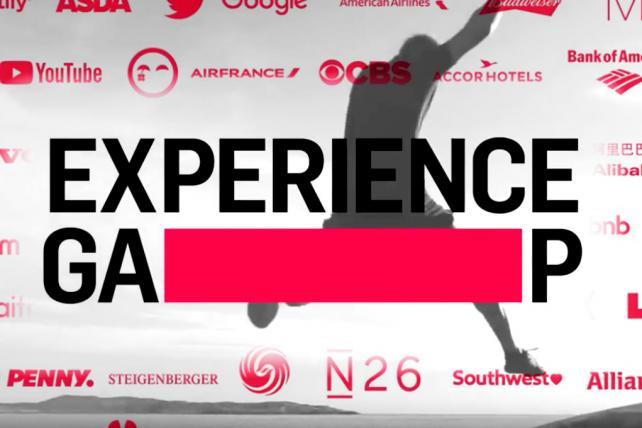 Experience matters. If a marketer promises one thing but delivers another, consumers notice—and it's increasingly costing brands dollars, according to a new study from Clear, the global marketing strategy consultancy owned by M&C Saatchi. Clear surveyed nearly 10,000 U.S. consumers on their experiences with 225 brands across eight categories including alcohol, automotive, media and retail.

"You don't have to win at every moment but you have to win on what you promise," says Rhonda Hiatt, chief strategy officer at Clear in the US. "Consumers are being very tough, expectations are high."

More than 50 percent of respondents said they do not accept a brand promise at face value, and 32 percent of respondents noted that the gap between what a brand promises and what it does is widening. According to Clear's research, which researched brand sales coupled with consumer response, the so-called "experience gap" in the U.S. costs brands, on average, between $460 million and $860 million in annual revenue.

Of those brands surveyed, whiskey purveyor Jim Beam had the smallest gap between experience and promise; Huawei, the electronics brand, had the largest. American Airlines was also called out in Clear's report for offering inconsistencies to consumers. Representatives from Jim Beam and American Airlines declined to comment until they were able to view the report, which is released on Tuesday. Huawei did not reply to a request for comment.

"A lot of these brands are failing at the basics," says Hiatt.