One CMO becomes five: Why Mondelez is taking a more local approach to global marketing 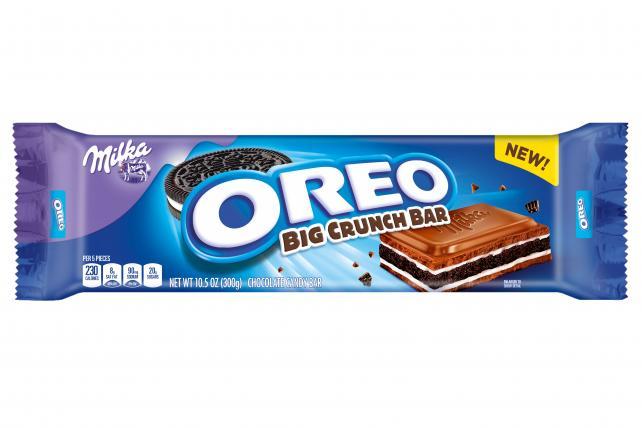 At Mondelez it will now take five people to do the job once performed by former global CMO Dana Anderson. The candy and snack maker today announced it is finally replacing Anderson, who left last April to become CMO of consultancy MediaLink. (Her title later changed to chief transformation officer.) But instead of relying on one top executive, Mondelez is calling on a team of five people to oversee its marketing across the globe as part of a new regionalized structure.

The goal is to put marketing executives closer to the countries they oversee, so that the company can more quickly respond to shifts in consumer demand. Mondelez, whose brands include Oreo, Trident, Cadbury and Ritz, will keep the global CMO role, filling it with Danone executive Martin Renaud. He will work from the company's East Hanover, New Jersey office, overseeing broader functions like brand strategy, agency relationships, marketing capability, as well as media and digital. Renaud, 50, from France, was most recently Danone's president for fresh dairy in Europe.

But Mondelez is also deploying four new regional CMOs stationed in various overseas markets. It marks a significant strategic shift for the company, which had relied on a more centralized global approach. The new structure will empower brand leaders to drive growth and "move at the speed of our consumer," Mondelez Chief Growth Officer Tim Cofer said in a statement. 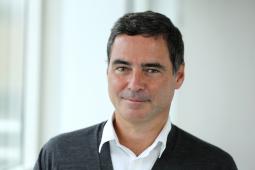 The company appears to be following a similar path to Coca-Cola Co., which has also acted recently to empower local teams, although Coke did so in part by completely eliminating the global CMO role. In Mondelez's case, the regional CMOs will report directly to regional presidents, but still have a "dotted-line" report into the global CMO, a spokeswoman said. That means Renaud will still maintain some oversight. He will report directly to Cofer.

The regional CMOs are:

The marketing changes are among the first strategic moves made by CEO Dirk Van de Put, who took over in November for the retiring Irene Rosenfeld. At a recent investor conference he outlined several priorities including moving more quickly to address consumer tastes at the local level and investing more in e-commerce, according to report from Morgan Stanley.

Mondelez reported a 2.4 percent increase in organic net revenue for the fourth quarter. While down from the 2.8 percent increase the quarter before, it was "still better than the sluggish performance we have seen in recent years," Sanford C. Berinstein stated in a report.