The ad veteran will head up creative for MTV, Comedy Central, the Smithsonian Channel and many of its other brands
READ THIS NEXT
Free Budweisers for the vaccinated, and ‘Vax Tee’ from Miller Lite: Trending 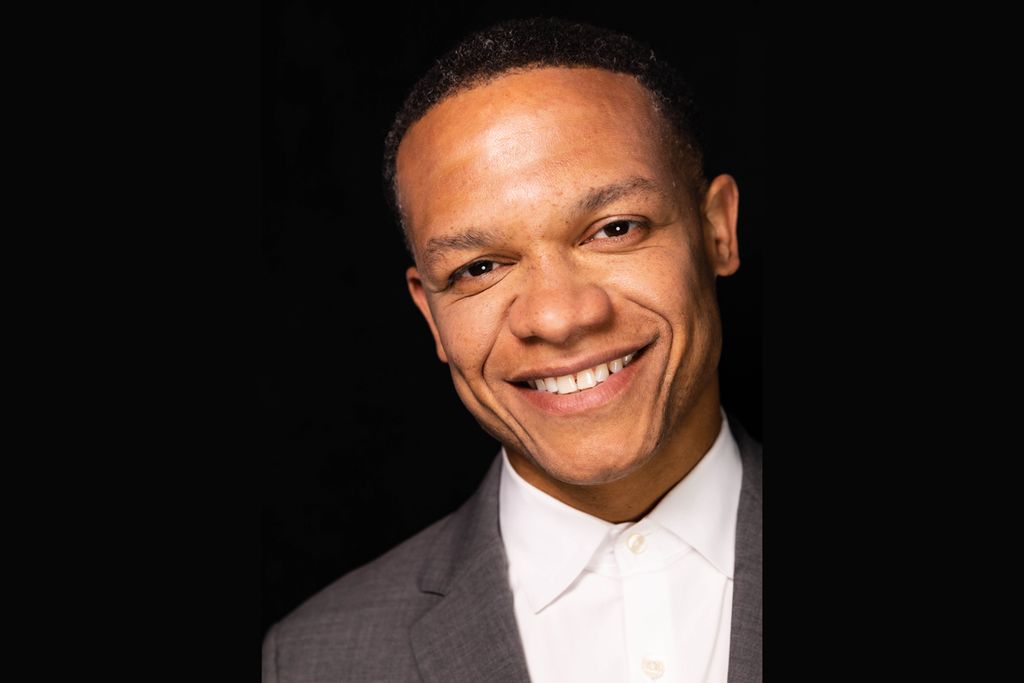 MTV Entertainment Group has tapped Jason White to be its next chief marketing officer, hiring the advertising heavyweight to oversee marketing, creative and social strategy across nine of the ViacomCBS-owned conglomerate’s brands.

“I have such a passion for the brands that are in this portfolio,” says White, who notes that one of his first priorities as CMO will be to sharpen what the entertainment properties stand for. That responsibility will be executed over time through a range of duties including managing audience growth, working with MTV’s Social Impact team and enriching new and existing brand partnerships.

“As a college student, I was told that if you want a long career in advertising, get into CPG,” jokes White, whose lengthy career journey includes roles at both brands and creative agencies. “So, I will certainly come in with a bit of a consumer products lens.”

“Our job is to think about one voice for all the entities and all the assets of the brand,” White adds, saying he plans to approach his new role from a “platform agnostic” perspective that’s rooted in a deep understanding of the group’s “strategy across all the different brands.”

White will have no shortage of entertainment titles in his purview; MTV, Comedy Central, the Smithsonian Channel, Pop TV, Paramount Network, CMT, VH1, TV Land and Logo across streaming, linear and social will fall under his creative direction. He will report to the group’s president, Chris McCarthy.

“Jason is an incredible creative entrepreneur who has developed and led marketing for some of the most iconic and innovative brands of all time from Nike to Apple’s Beats,” McCarthy said in a statement. “We’re excited for him to bring his passion and creative prowess to MTV, Comedy Central, Smithsonian and our full portfolio of brands within the MTV Entertainment Group.”

White’s ad land resume is extensive; he most recently held the chief marketer role at Curaleaf, a major U.S. cannabis producer, helping grow it into the country’s largest marijuana dispensary brand and spearheading the development of a nonprofit called Possible Plan that is dedicated to helping those impacted by the war on drugs.

It’s that passion for social justice that White says he hopes to bring to MTVE, which has long been at the forefront of public conversations on equity, mental health and civic engagement.

“On a personal note, I learned about HIV and AIDS through Puck and Pedro on ‘The Real World’; I learned about civic engagement through 'Rock the Vote',” says White, who is currently a board member of the Marcus Graham Project and recently signed on with AdColor Music’s advisory board. “It’s really about fostering conversations [within MTVE], shining a light on the platforms that already exist and amplifying voices that are already there,” he says.

Prior to his time in the cannabis industry, White spent nearly five years at Beats by Dr. Dre, quickly ascending to the position of executive VP and global head of marketing. During his tenure, Beats became the dominant brand in its category in the U.S. and greatly expanded its influence in Asia—particularly in the Chinese market—thanks in part to the award-winning ad campaigns and celebrity-backed product launches he captained.

White also amassed a wealth of agency experience before making the brand-side jump in 2014. He spent nearly a decade in various roles at Wieden+Kennedy in both its Shanghai and Portland offices, overseeing work for Nike, Coca-Cola, Tiger Woods and the 2008 Beijing and 2012 London Olympic Games, as well as holding account supervisor positions at both Saatchi & Saatchi and BBDO Worldwide before that.

“I’ve done a lot of work in pop culture, and I think MTV is just a pop culture juggernaut,” White says, adding that he hopes to “unleash that in new ways” as he steps into his new chief marketer role, teasing elements around the renewal of MTV’s “Yellowstone” TV series and its annual Video Music Awards.