Netflix is already feeling the impact of Disney+ 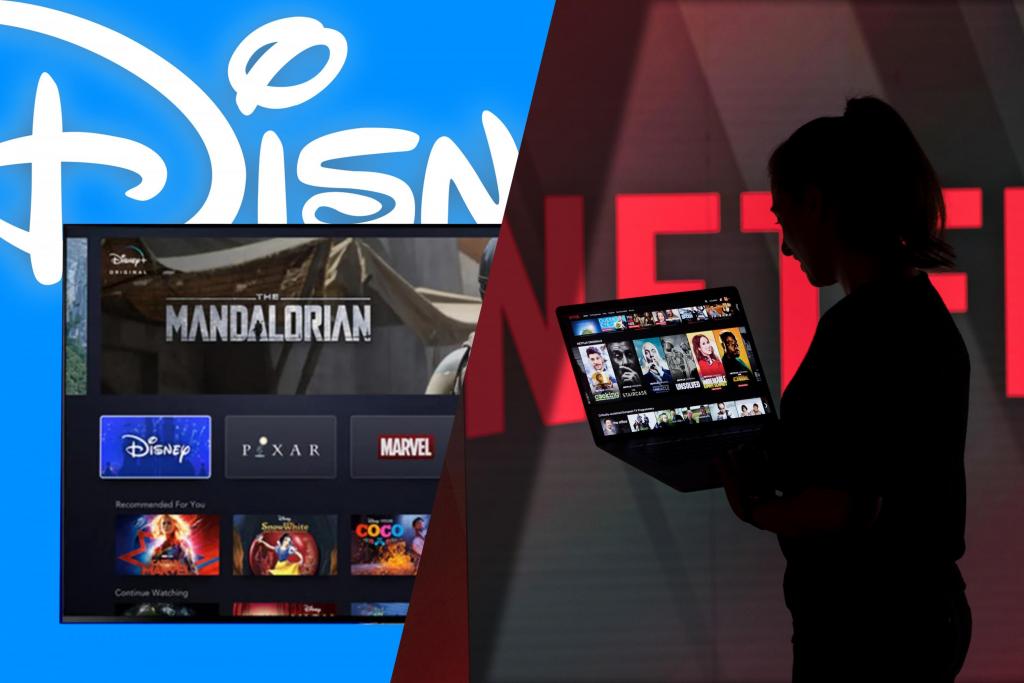 Netflix Inc. lost as much as $8 billion in market capitalization in a few minutes of trading on Walt Disney Co.’s news of its upcoming—and cheaper—rival streaming service.

Disney unveiled details of the service on Thursday after the close, saying it would launch Nov. 12 at a price of $7 a month or $70 a year. That undercuts Netflix, whose most popular U.S. plan costs about $11 a month.

Netflix shares fell as much as 5 percent to $349.36 shortly after the open in New York Friday, sending its market as low as $152.5 billion.

Analysts have been sanguine about Netflix’s rising subscription prices, which haven’t seriously dented its 60 million-strong U.S. customer base. Still, the company has rarely faced a challenge like the deep-pocketed Disney, which is willing to lose money for years on Disney+ as it moves to grab market share.

Disney went the opposite way. Its shares jumped to a record high, adding as much as $25 billion in market value, for a total of about $235 billion.

The entertainment giant presented Disney+ on a sound stage used to make the original “Mary Poppins,” delivering an Apple-style presentation of the online product. The service will live or die based on its content—and that’s where Disney made a big statement. Disney+ will feature an arsenal of kid-friendly programming, including 13 classic animated movies, 21 Pixar features, original series, and material from its Marvel and Star Wars franchises.