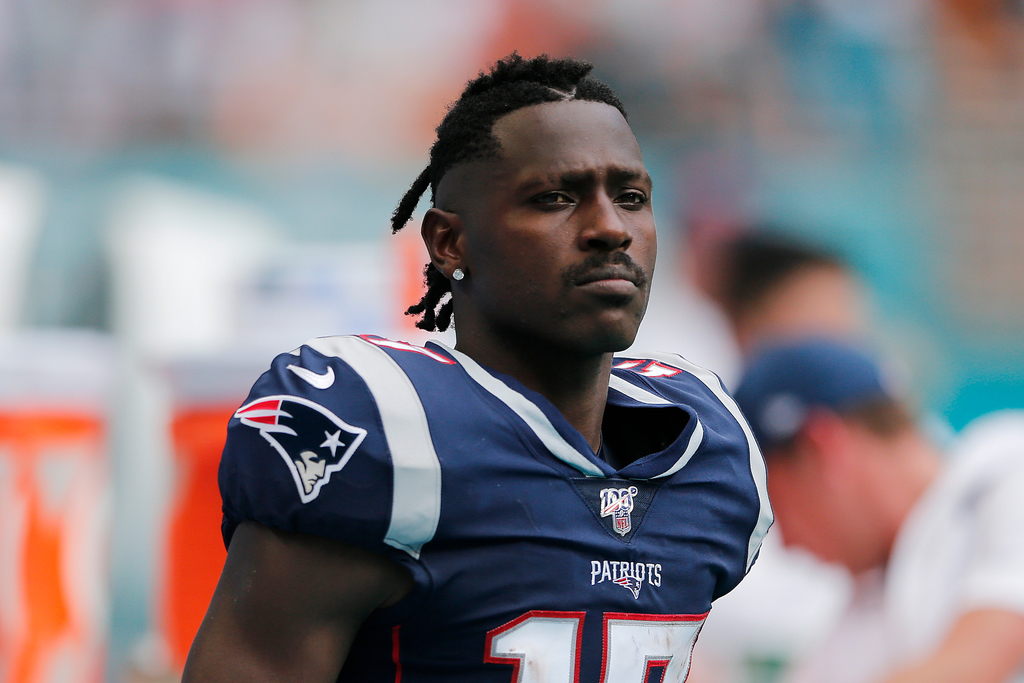 Nike has parted ways with New England Patriots wide receiver Antonio Brown, who has been accused of sexual assault by a trainer.

“Antonio Brown is not a Nike athlete,” a company spokesman said Thursday via email, declining to elaborate on the reasons for the split. “We don’t get into specifics of sports marketing relationships.”

Brown, 31, was released by the Oakland Raiders on Sept. 7 and immediately signed to a one-year contract by the Patriots, the defending NFL champions. Days later, former trainer Britney Taylor filed a civil lawsuit accusing Brown of sexually assaulting and raping her. Brown has denied the allegations.

Nike ended its relationship with the Baltimore Ravens’ Ray Rice when a video of him hitting his wife surfaced in September 2014, and did the same with the Minnesota Vikings’ Adrian Peterson after he was accused of child abuse that same month.

However, the company stuck with soccer star Cristiano Ronaldo this summer after he disclosed paying $375,000 to settle an allegation that he raped a woman in Las Vegas in 2009.