Linhardt was at Subway for less than a year and McDonald's for a decade
READ THIS NEXT
Dos Equis debuts ‘Get a Dos’ tagline, finally severing ties with ‘interesting’ 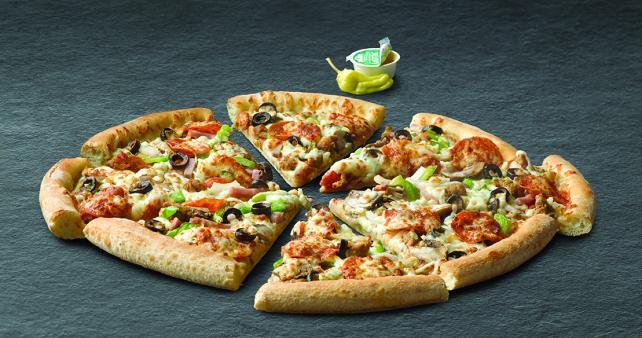 Linhardt, who spent a decade at McDonald's earlier in his career, steps into the role at a critical time for Papa John's. The No. 4 pizza chain is eager to rebound from sales declines following the use of a racial slur by founder John Schnatter, who for years was the main face of Papa John's. Schnatter has agreed to leave the board and remains the company's largest shareholder. 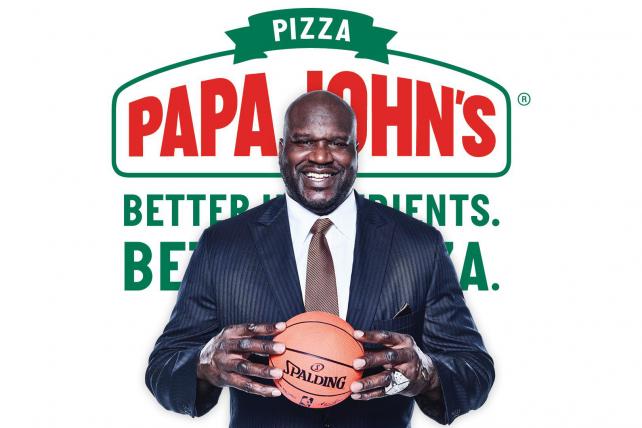 The appointment of the new CMO comes less than a week after another big marketing move. Papa John's announced Shaquille O'Neal joined as a paid endorser of the brand, its first black board member, and an investor in some restaurants in the Atlanta area.

When prior CMO Brandon Rhoten departed in May, CEO Steve Ritchie said he would lead marketing in the interim as Papa John's searched for, as he put it, a new marketer who has the skills to execute "with urgency and agility."

Linhardt was Subway's North American senior marketing VP until he resigned in December 2017 after just eight months amid a report about friction between the sandwich chain and its franchises over its pricing strategy.

In announcing his hiring by Papa John's, the company included a comment from Bo Knapp, chairman of the Papa John's Franchise Advisory Council Marketing Committee.

"Karlin appreciates the important role franchisees play in the organization and understands the needs of the franchise system," Knapp said.

Papa John's last year hired new agencies, including Endeavor Global Marketing on creative and Havas Media on integrated media. After a Forbes report revealed Schnatter's use of the n-word on a media training call with Laundry Service, that creative shop left the account. After another Forbes report about the culture at Papa John's Initiative resigned the media account. 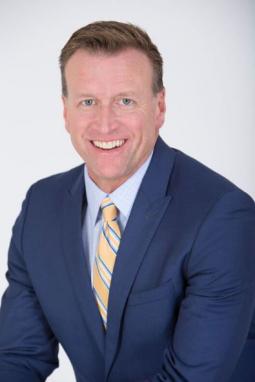 After he left Subway, Linhardt was a managing partner at Sentinel Holdings, according to his LinkedIn profile. Earlier in his career, he worked at companies including Accenture, McDonald's and Anheuser-Busch. He was at McDonald's for a decade working on marketing including Happy Meals and the Dollar Menu, and led partnerships with brands including Walmart. Linhardt left the world's largest restaurant chain in 2005, according to his LinkedIn profile. Linhardt also previously served on the board of Perkins & Marie Callender's Restaurants.