Peloton is shopping for an agency to handle Olympics marketing 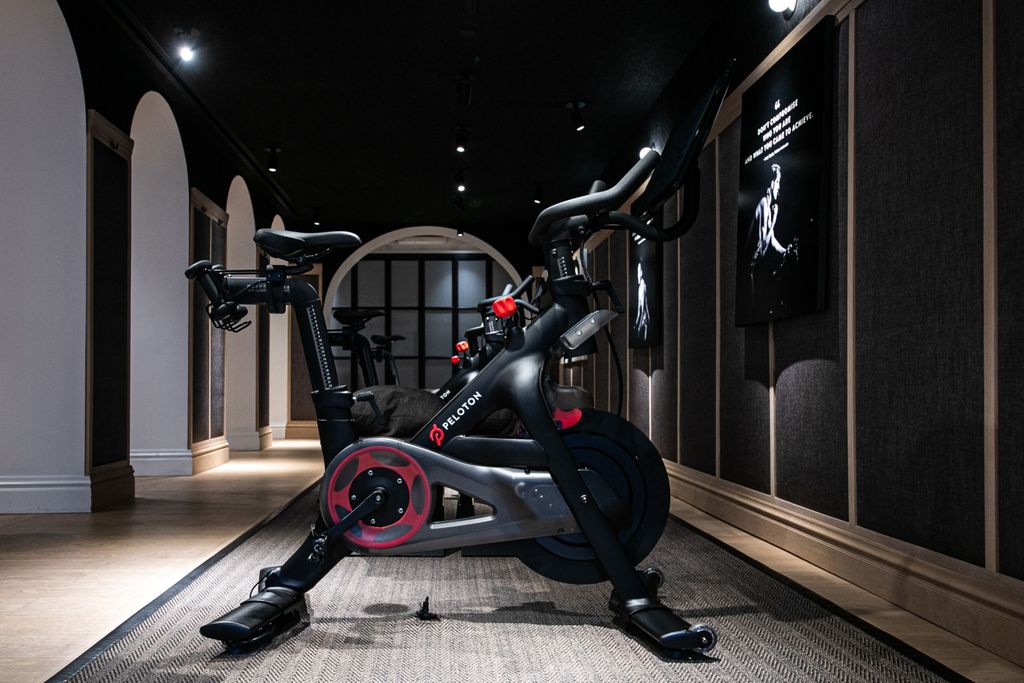 Peloton is poised to grow its list of agencies by bringing on a shop to handle a campaign related to the Olympics, according to people familiar with the matter.

The high-flying fitness brand continues to work with Mekanism as its lead shop, according to one person familiar with the situation. But the review for Olympics work—which is set to conclude before year’s end—suggests that Peloton is widening its agency approach under Dara Treseder, who joined the brand in August as VP, head of global marketing and communications.

Peloton representatives did not immediately respond to a request for comment.

The already popular brand has surged during the pandemic as exercise-starved consumers turned to home fitness. For the most recent quarter, Peloton saw sales increase 232%, and the brand has expanded beyond its stationary bikes to also sell treadmills. In October Peloton ran a campaign that featured real members; it worked with Mekanism on that effort.

The agency review is for the Tokyo games this summer. Shops pitching include high-profile agencies such as Anomaly, according to people familiar with the matter. Peloton has aligned with the games before. In 2018, the brand, through a deal with NBCUniversal, live-streamed indoor cycling classes from NBC’s broadcast studio in PyeongChang, South Korea, during the Winter Games. It was part of a campaign called "Better Is in Us" that was created with Mekanism and included TV spots during the games.

NBCUniversal was an early investor in Peloton, but shed some of that investment earlier this year, according to an April report from The Hollywood Reporter.

Hear more about Peloton at Ad Age Next: Health and Wellness, a virtual conference on Feb. 11. Speakers include Peloton’s Treseder and Jeremy Tucker, chief marketing officer of Planet Fitness. Find out more here.