PepsiCo eyes outside investors for its Creators League 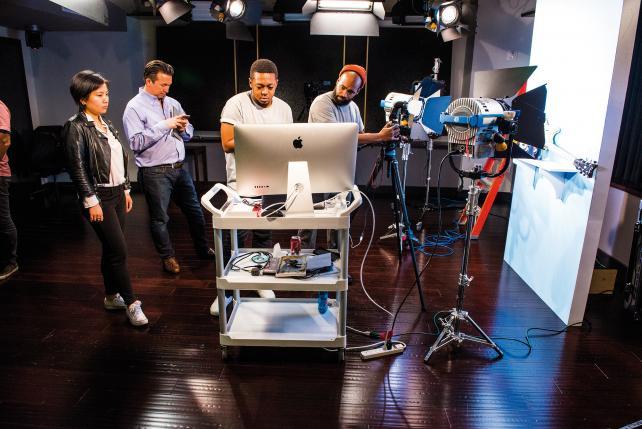 PepsiCo is looking for outside help for its internal agency, the Creators League. The food and beverage giant in recent months has been reaching out to external partners about taking some oversight, or even investing in, the in-house content creations studio, according to people familiar with the matter.

Options include forming a partnership that could include a significant financial investment from the outside. Organizations that PepsiCo has targeted include ad agencies and production companies, according to people familiar with the matter. It's unclear whether PepsiCo is eyeing an outright sale of the studio, or looking to partner in some other way. 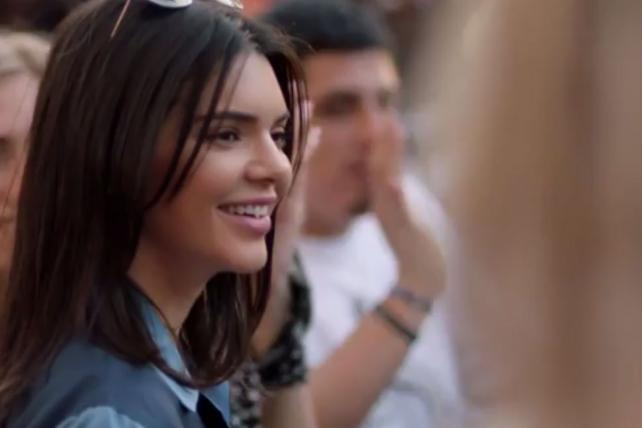 The Creators League was behind the ill-fated Kendall Jenner ad
Credit:
Pepsi

The Creators League was thrust in the spotlight a year ago for its role in creating Pepsi's infamous Kendall Jenner ad, which came under a torrent of criticism and was pulled. But the studio was also behind a range of successful projects including a short documentary film called "The Rugby Boys of Memphis" that had subtle Gatorade branding and was shown at the Tribeca Film Festival.

The Creators League was launched in 2016 by Brad Jakeman, who had been the president for PepsiCo's global beverage group before departing the company late last year. Today the studio is led on a day-to-day basis by Kristin Patrick, PepsiCo's senior VP of global brand development, who partnered with Jakeman on the launch.

With Jakeman at the helm, PepsiCo sought to build the Creators League into a powerhouse for branded and unbranded content—including scripted series, films and music recordings—that used the power of PepsiCo's brands and assets to make deep connections with Hollywood. For instance, Creator's League was instrumental in turning Pepsi's viral "Uncle Drew" into a full-length movie slated for release June 29. The film, created in partnership with Lionsgate's Summit Entertainment and Temple Hill Entertainment, features NBA star Kyrie Irving, who plays Uncle Drew in the ads. 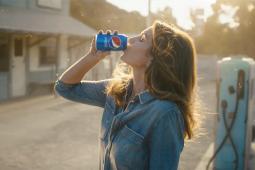 The Creator's League is also credited with brand Pepsi's Super Bowl ad, which included Cindy Crawford and vintage footage of other previous A-list Pepsi endorsers such as Michael Jackson and Britney Spears.

The search for outside help comes as other marketers are pouring more resources behind their in-house agencies in response to the need for more content created at breakneck speeds to fill the digital pipeline. For instance, Chobani and Spotify have invested more in-house talent, while SoulCycle just recruited its own creative director. Last year, 98 percent of internal creative teams said they will grow or stay the same size, up from 85 percent in 2016, according to the annual "In-House Creative Services Industry Report," compiled by Cella, The Boss Group and InSource.