The Association of National Advertisers, a primarily U.S.-centric trade group, is going global with its program that tests ads for gender equality. Find out more below, along with details on the first new Rice Krispies flavor in more than a decade. But first, how one brand is bringing some nose appeal to its ads.

At several movie theaters across the country, the ads really smell—like cinnamon rolls. Pillsbury is pumping the delicious scent into 25 theaters as part of a campaign that attempts to spark sales for its refrigerated dough by linking cinnamon roll smells to holiday memories. The scent is emitted during an ad that plays before the "The Grinch" and other family films. 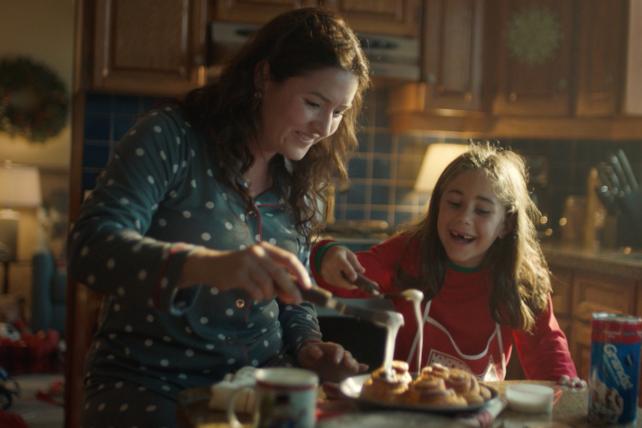 The technology comes from movie theater ad company Screenvision Media. The ads target markets that over-index on fridge dough sale, including Minneapolis, Baltimore, Des Moines, Detroit, Kansas City, Memphis and Nashville. While different, scented movie theater ads are not new. Back in 2008, Ad Age covered a European campaign for Nivea that involved pumping the scent of sun cream through theaters while an ad showed a sunny beach scene.

General Mills-owned Pillsbury is also running two-page ads in Parents and Better Home & Gardens that have a scratch-and-sniff feature. The brand is attempting to measure if the ads amp sales. But since the movie ads just started running on Nov. 23 and the print magazines are the December issues, there's no data to share just yet. The push also includes scent-free national TV spots and online posts. General Mills worked with Joan on the creative and Mindshare on media. It all continues the "Made at Home" theme General Mills began using for Pillsbury in late 2017.

Below, the movie theater ad.

The popular NFL video game franchise Madden has digitally removed former Kansas City Chiefs all-star running back Kareem Hunt. The move comes days after TMZ released a video of Hunt attacking and kicking a 19-year-old woman while she was down. The Chiefs cut Hunt hours after the video was released and now Electronic Arts, publishers of Madden, has taken similar action. This isn't the first time this happened, either: EA made a similar move in 2008 with then Atlanta Falcons quarterback Michael Vick, who sparked massive outrage for murdering dogs that failed to fight well in his dog fighting ring. Vick later returned to Madden following his release from prison.

Well, if it works for Special K 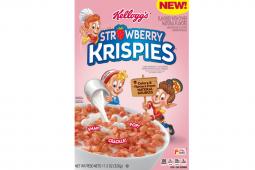 Strawberry Krispies are coming in January, the first new Rice Krispies flavor in more than a decade. The Krispies are pink, and Kellogg's is already suggesting people use the strawberry-flavored cereal in Valentine's Day Rice Krispies treats. And, of course, they turn the milk in one's cereal bowl pink. "Our fans are explorers who constantly seek new varieties, flavors and possibilities," said Chris Stolsky, Associate Director of Marketing for Rice Krispies. Suggested retail prices range from $3.99 to $5.69.

This is one of the best do-gooder campaigns we've seen in a while: Honda and its agency RPA created a VR experience for patients at a children's hospital that virtually transports them to a snow globe. The effort, called "The Magic Snow Globe," is for the Children's Hospital of Orange County. Watch the video below for more.

Pizza Hut U.S. is buying QuikOrder, an online ordering software and service company it has worked with for nearly 20 years, in a push to improve its ordering expertise. Terms of the deal weren't disclosed, but parent Yum Brands calls it one of Pizza Hut's largest acquisitions. The deal comes after about half of Pizza Hut's U.S. sales this year were processed through Chicago-based QuikOrder's technology. Maybe this will help Pizza Hut in its bid to match the tech and sales prowess of Domino's, which took over the industry's top spot in 2017.

The Association of National Advertisers is taking its #SeeHer campaign for gender equality in advertising global, or at least the measurement part. The Gender Equality Measure, developed for #SeeHer by ABX to test whether ads and media portray women accurately and positively, is expanding to 13 countries, including China, Russia, India, Brazil, Japan, Mexico, Germany, France, Australia, Canada, Italy, Spain and the U.K. So far ABX has tested nearly 60,000 U.S. ads, with AT&T and Procter & Gamble Co. among companies routinely using its GEM scores to decide whether ads get greenlighted. AT&T ads have a 20-percent better GEM score than when the company first started using the measure, says Chief Brand Officer Fiona Carter, adding that the process has proved "inclusion leads to better business results as measured by brand recall, improved reputation and stronger purchase intent." 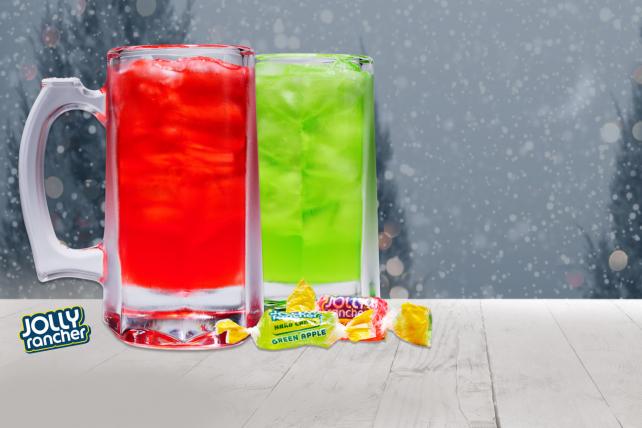 Applebee's latest $1 drink might evoke some teenage memories of a time when sweetening cheap booze with candy was not legal. Now, there's the Dollar Jolly, vodka sweetened with a flavor made to taste like a cherry or green apple Jolly Rancher, even served with one on the side.

$200 million: What Kraft Heinz is paying for Primal Kitchen, which makes condiments that exclude dairy, gluten, grains, and soy, and use natural fats, appealing to followers of diets such as Paleo, Keto and Whole30.

Ten football players at a Northern Illinois high school suspended from the team for three games after they ran across a field naked with Oreo cookies wedged between their buttocks. https://t.co/s95hKhy8Ej #odd

Julie Fleischer joined WW on Nov. 26 as senior VP, customer intelligence, reporting to Chief Brand Officer Gail Tifford. Fleischer's role is a new one at WW (formerly Weight Watchers), which the company says it created "to help shape a cohesive cross-functional analytics strategy, leveraging insights to unlock their full potential and prioritizing the analytics pipeline based on strategic goals." Fleischer had been VP of product marketing at Neustar since March 2017, following her tenure as a managing director at OMD. 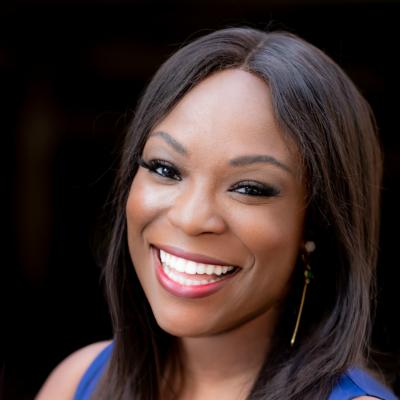 Dara Treseder, chief marketing officer for GE Ventures, is joining Silicon Valley digital manufacturing startup Carbon as its first chief marketing officer. The move comes as Carbon is moving beyond 3D printing to full-scale digital manufacturing, with partnerships that include Adidas, Johnson & Johnson and BMW. Last month, Carbon announced what it calls "radical price reductions" for its most widely used resins, and Treseder says she's joining the company now as the company is "rapidly scaling our global growth." At GE she led marketing for the corporate venture-capital arm and served as a marketing advisor to tech startups in its portfolio of 100-plus companies.