Pizza Hut is making more than a holiday hint in its latest spots, which come during a key time period given pizza orders rise as the holiday season heats up.

The pizza chain is getting ready to launch new spots next week for the holiday-themed Triple Treat Box. They kick off with Heisman Trophy winner Matt Leinart tossing a football outside, then move inside where singer Michael Bolton, well, bolts out of a pantry to sing "Jingle Bells" backed by dancers dressed like Santa Claus. The spots, from TracyLocke, also feature a reindeer donning jingle bells.

The holiday-themed pizza push makes sense as some of the biggest pizza ordering days hit during the winter. According to industry group American Pizza Community, the busiest days for U.S. pizza orders are Super Bowl Sunday, New Year's Eve, Halloween, the night before Thanksgiving and New Year's Day. Plus, Pizza Hut has seen flat sales trends this year through early September.

Darren Tristano, president of market research firm Technomic, said pizza chains are attempting to become more creative to try and stand out during these dates in order to get consumers to focus on their products in an "increasingly competitive" climate.

Pizza Hut has two endings for the 30-second spots. In one, Mr. Bolton appears under the mistletoe. In the other, Mr. Leinart appears again at the end with a football tie-in.

Both commercials focus on the $19.99 holiday themed Triple Treat Box, packaged in cardboard made to resemble a present. It includes two medium one-topping pizzas, breadsticks and a Hershey ultimate chocolate chip cookie.

The American Pizza Community's members include the International Pizza Hut Franchise Holders Association, along with small and major chains such as Domino's Pizza, Little Caesars and Papa John's. 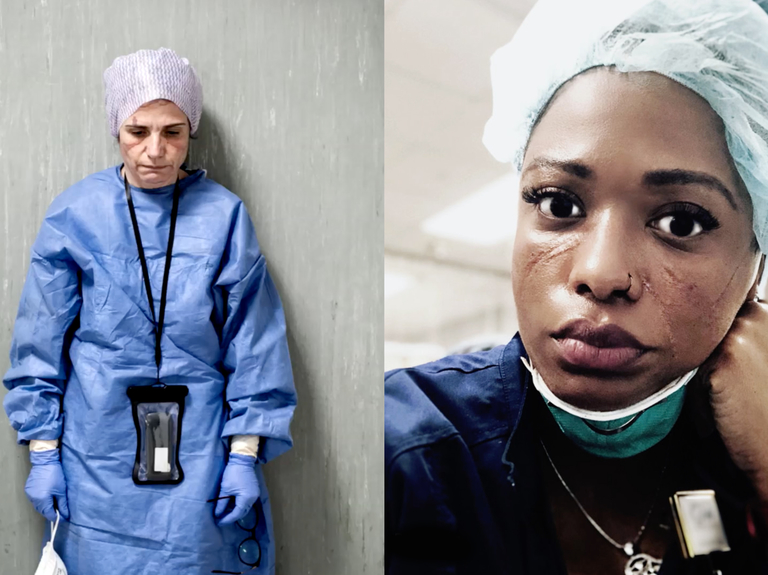 Nike unveils second push in 'Play for the World' campaign