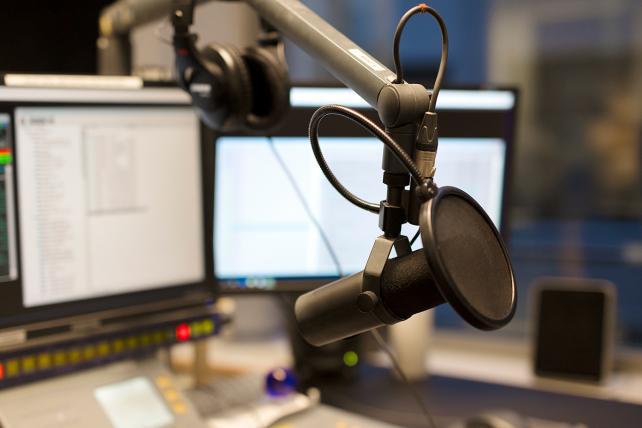 U.S. podcast ad revenue rose a whopping 87 percent in 2017 (to $314 million from $169 million in 2016) and there's no slow down in sight, according to a recent study by the Interactive Advertising Bureau and PricewaterhouseCoopers (IAB/PwC). The study forecasts that there will be $659 million in ad revenue by 2020, a 110 percent growth from this year.

"The growing trend toward 'anywhere and everywhere' media engagement has created tremendous opportunity for digital media, of which podcasting is a significant component," said David Silverman, a partner at PwC US.

The study, in its second year, analyzed 14 podcast genres. Of those, four generated more than half the total ad revenue: arts and entertainment at 17 percent; technology at 15 percent; news, politics, and current events at 13 percent; and business at 11 percent.

The study was conducted by compiling a database of the largest podcast advertising revenue generators, sending a mail survey to leading industry players—including podcast publishers and networks—and compiling several other data items, like advertising type and pricing model. It was done in conjunction with IAB's member companies, including podcast giants Gimlet Media, Wondery, Podcast One, and WNYC Studios.