READ THIS NEXT
How SAP puts purpose into practice 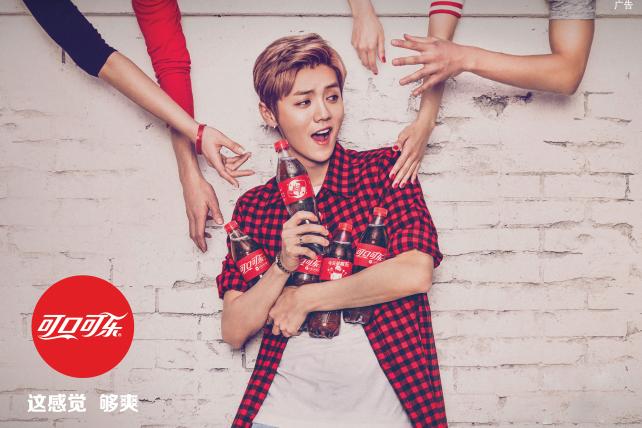 Chinese TV star Bai Jingting may not seem like an obvious pitchman for baby formula. He's 24, single, no kids. But a few months ago, a sub-brand of Nestlé's Wyeth sent him to Ireland to pet cows, with footage of the event live-streamed in China. Bai wore a Gucci T-shirt, peach suit and flashy overcoat to tour a dairy farm. And he answered viewer questions that were pretty off-brand ("What's your favorite sport?"). It was, to say the least, an unusual event.

But Bai is a heartthrob, along the lines of Tyler Posey of "Teen Wolf" or KJ Apa of "Riverdale," and young Chinese women tuned in. The live-stream in late April got 26 million likes and 15,000 comments. It also tripled sales of the product—Illuma Stage 3 baby formula—for two weeks on Alibaba Group's e-commerce platform Tmall, according to business intelligence firm L2.

Bai is one of China's "young fresh meat," the widely used term for the pretty, well-groomed, 20-something and teenage male stars who dominate the fantasies of many young Chinese women. While such pitchmen have been around for several years now for categories like fast food and mobile phones, these stars have recently made inroads in unexpected categories, such as baby formula.

Pretty faces
The term "young fresh meat" ("xiao xian rou" in Mandarin) is widely used, though some find it distasteful or demeaning. Film director Feng Xiaogang once said the term seemed "pornographic." Some fans don't like it, either. "I think it's a bit mean ... people will judge them just for their appearance," says Lu Kei, a 21-year-old literature student in Shanghai and a fan of singer-actor Kris Wu, who appears in ads for products from Lay's chips to Beats headphones to Burberry.

The stars who fit the bill have a delicate, meticulously styled look that has become a standard of male beauty in China and some other Asian markets. They wear a lot of hair gel and sometimes makeup. They often seem even younger than they are.

Danielle Bailey, head of Asia Pacific research for L2, says they're like a "childhood crush you can expand into adulthood. It obviously helps brands that these guys are sort of nonthreatening. It makes it easy to partner with innocence and purity."

That doesn't mean there's no danger of scandals, or of stars running afoul of their fan base, she says. Superstar singer-actor Lu Han—China's more wholesome answer to Justin Bieber—plugs a vast number of brands, including KFC, Coca-Cola, Cartier and OFO, a Chinese bike-sharing service. When he simply announced on microblogging platform Weibo in October that he had a girlfriend, the traffic spike sent some Weibo servers into meltdown as it overflowed with crying-face emojis posted by devastated fans.

It remains unclear whether Lu's relationship status will damage his marketability. There's also some skepticism over whether the relationship is real or just a cynical stunt to drum up interest in a series that Lu and his newly declared girlfriend star in.

Women power
It seems brands are giving young women what they want. And it "reflects the rise in power of Chinese females in the consumption world," says Ge Yun, head of innovation and content at Omnicom Media Group's PHD China. "Chinese males and husbands, they are so obsessed with work that they don't really spend too much time looking after their families, so the females feel they need an imaginary male to connect with emotionally." Very often, young women will jokingly call their favorite star their "husband," she says.

If—unlike some of the other categories, which are going full-in —baby formula brands are hiring these stars as add-ons to their traditional marketing strategies, it's in hopes of two things, Ge says. Brands want to make a connection with women early, before they're even thinking about having kids. And they hope to appeal to young mothers who don't want to lose their identity after having children.

The new generation of young mothers in China "wants to be fashionable, they want to keep up with the trends," Ge says, noting that Chinese women were once expected to devote themselves only to motherhood. But today, young Chinese women "don't say all of a sudden, 'I'm a mom, I only focus on my child,'" she says.

The price
Working with "young fresh meat" isn't cheap. Hiring a superstar to talk about a brand on Weibo can cost upward of $50,000 for a single post. A top star would expect $3 million for a basic one-year contract, including a TV commercial, a few print ads, two Weibo messages and maybe an event appearance, Ge says. And then a brand would want to spend another $30 million on a media buy to get the message out that it's hired a star.

A huge number of brands are betting that it works. And hiring "young fresh meat" can certainly help brands amplify their message on social media.

Still, brands have to be careful their star is a good fit. Chando, a Chinese cosmetics brand, hired teenage boy band TFBoys to plug an upscale beauty line. The move "generated a ton of engagement, but it didn't translate to sales because the target audience was both young and not able to afford premium products," Bailey says. "It's not just about grabbing 'young fresh meat,' it's making sure who you are working with is able to bring the right audience to the table." 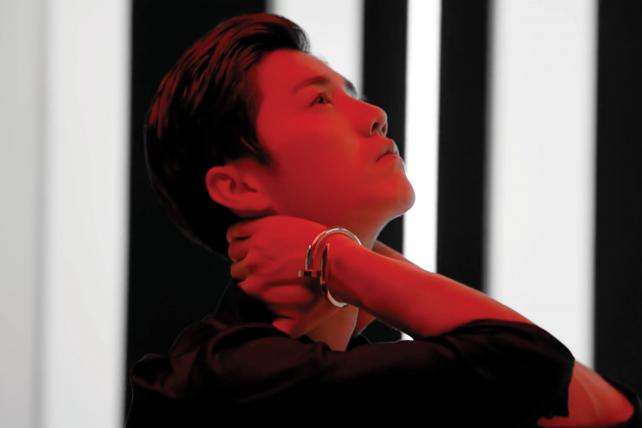 The boy next door: Lu Han

Who: The 27-year-old singer-actor was a member of South Korean-Chinese boy band EXO before striking out on his own in 2014. He often changes his hair color. He has a sweet, sunny personality.

Branded heartthrob moment: For a Canon camera campaign, he gently kissed the product. The shot focused on his berry-color-stained lips, and he addressed the viewer directly: "You are the only one I want to take a photo of." 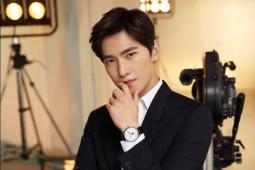 Who: He studied dance and attended the People's Liberation Army Arts College before becoming an actor. The 26-year-old just starred in the film "Once Upon a Time," a hit romantic fantasy.

Branded heartthrob moment: In a spot for Guerlain's Abeille Royale cream, he gazed into the camera at the viewer and said, "You're my beautiful woman." 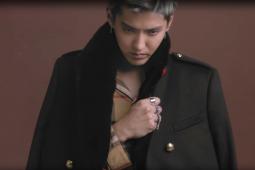 Who: Chinese-Canadian, the 27-year-old also started with boy band EXO and broke off on his own. He was recently a judge on hit streaming show "The Rap of China," the country's first hip-hop talent contest, giving his personal brand an edge.

Branded heartthrob moment: Burberry posted a video of Wu visiting London on its WeChat account; he pulls a Jean-Paul Sartre novel out of his travel bag, gazes into the camera at the viewer, and winks.