Effort is latest in Secret campaign to back women's soccer, this time aimed at bringing in new fans
READ THIS NEXT
A regularly updated blog tracking brands' responses to racial injustice 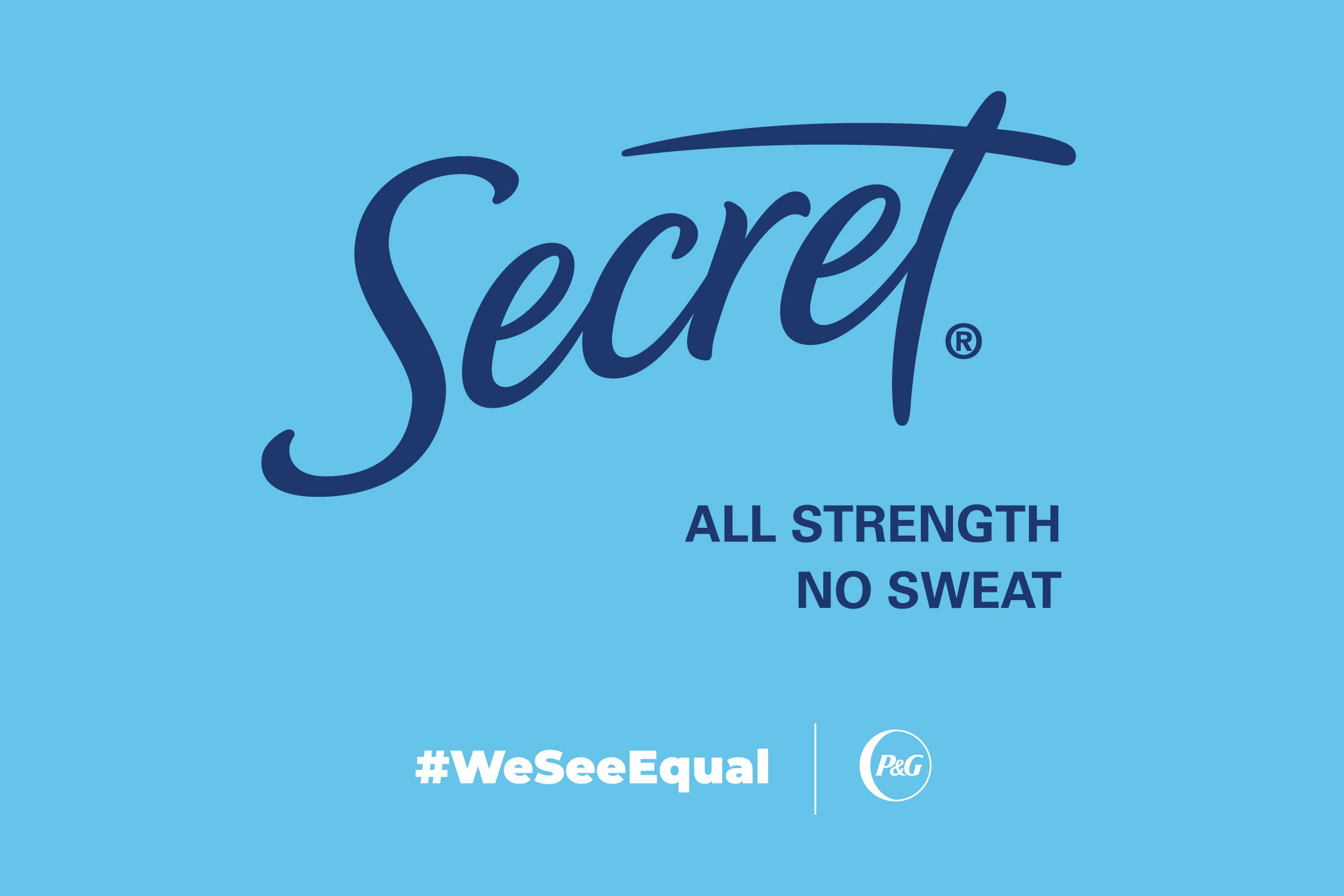 Procter & Gamble's Secret deodorant will spend $200,000 to buy 9,000 tickets to National Women’s Soccer League games in September and October as part of the brand’s growing effort to support equal pay and opportunity for women’ soccer players.

Secret will buy 1,000 tickets at one home game for each of the league’s nine teams, offering the seats to women’s organizations, youth sports teams, not-for-profit organizations and other local partners. The brand will also give away Secret products, T-shirts and spirit towels to the first thousand fans at one game in each city.

The effort follows an ad Secret launched in March backing equal pay for the U.S. Women’s National Soccer Team, close on the heels of the team filing a lawsuit demanding equal pay. The brand also made a $529,000 donation—$23,000 for each of the 23 women on the team—in July after it won the Women’s World Cup, and announced with effort with a full-page ad in The New York Times.

“As a brand for 65 years we’ve supported women against sweat,” says Sara Saunders, associate brand director for Secret. “But there are some things we don’t think women should have to sweat, and pay equality is definitely one of them.” By buying tickets and bringing new fans to games, such as high school players to the game in Cary, North Carolina, Sept. 17, she says she hopes new fans will see the energy of the games and want to come back.

Secret Team cheering on #uswnt. Together we are All Strength No Sweat. #allstrengthnosweat #USAvAUS