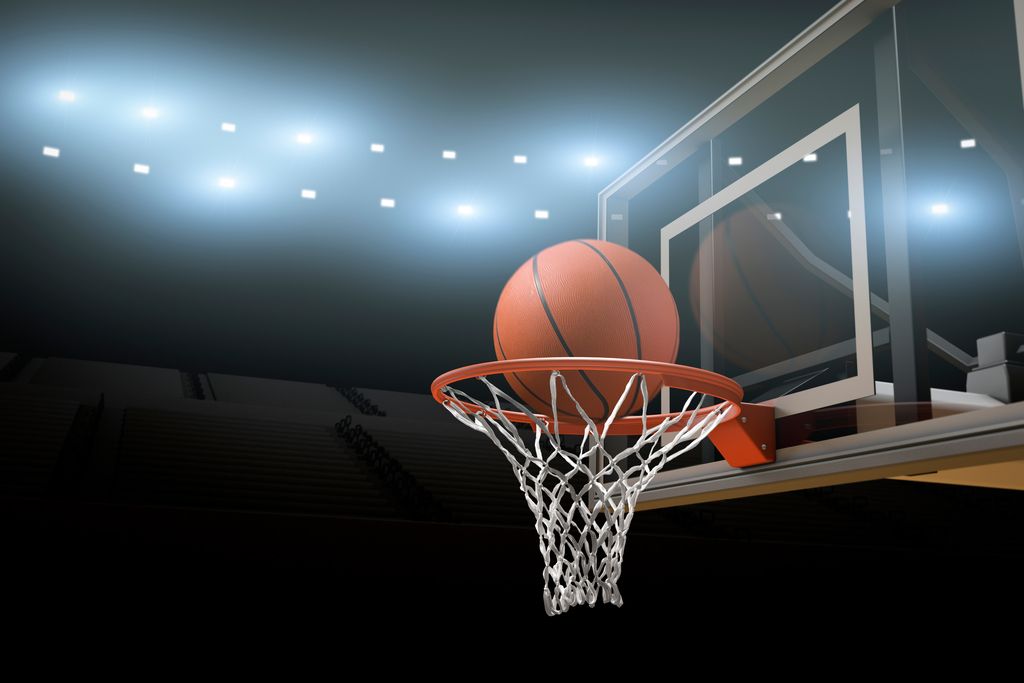 The NCAA is supporting rule changes that will let college athletes sign sponsorship deals while in school, a major shift that could let some earn millions of dollars before they turn pro.

The governing body’s board said Wednesday that it was moving toward an “unprecedented” rethinking of marketing restrictions for athletes. Some details are yet to be finalized, but the board plans to approve the change by January for the 2021-2022 academic year.

If adopted, the new rules would let college athletes sign endorsement deals, accept money for autographs or become paid social-media influencers. All of those have long been banned by the National Collegiate Athletic Association, which has claimed both publicly and in courtrooms that college sports works only if the players aren’t compensated beyond their scholarships.

“It’s a natural extension, in my opinion, of the steps that the NCAA member schools have taken over the past years to constantly improve the college athlete experience as an integral part of higher education,” NCAA President Mark Emmert said. “This work isn’t done—the member schools are going to have to continue to engage around all this to bring forward the final rules.”

Given the nationwide popularity of college sports, and the bona fide stardom of its best-known players, the opportunity is vast. The most in-demand college athletes —think Zion Williamson or Johnny Manziel, ones with the potential for more than a million Instagram followers—could see upward of $1.25 million a year for their online and offline marketing, according to Jim Cavale, founder of INFLCR, a sports-focused social-media firm that works with more than 100 colleges. Athletes with a few thousand followers could see an annual opportunity of as much as $40,000, Cavale said.

Those numbers will hinge on a few major questions that will need to be answered before the proposal gets an official vote. Mainly, can players sign partnerships that conflict with their school’s sponsors? Will there be group licensing, which allows multiple athletes to come together for a big package like a college football video game? Will players be allowed to work with their school, and use school trademarks and logos in their deals?

On the last two items, the NCAA working group suggested that there would be no group deals, and that while the athletes can identify themselves by their school and sport, they can’t wear a jersey or anything with a team logo. “If there’s not group licensing, if marks can’t be used, I think there are less opportunities for athletes,” Cavale said.

When asked specifically about the memorabilia opportunity, Ken Goldin, founder of sports auction house Goldin Auctions, gave numbers that fit with INFLCR’s. A generational star like Williamson, if he dedicated a lot of time to it, might have earned upward of $500,000 at Duke from memorabilia, appearances and private signings, Goldin said. That would go down to $25,000 on the low end for players who are less in demand.

The NCAA’s about-face comes amid unprecedented pressure from lawsuits and politicians trying to force the NCAA to allow athletes a bigger share of the billions of dollars that they help generate. California recently enacted a law that would make it illegal for schools to prohibit athletes from marketing themselves, starting in 2023; more than a dozen states have followed that lead, including Florida, where a bill that would take effect next year awaits the governor’s signature. The NCAA is seeking congressional action to help it enforce its rules over those of individual states.

There are also more and more elite high-school athletes, especially basketball players, choosing more lucrative avenues to bridge the gap to the NBA. Last year, five-star recruit R.J. Hampton chose to play professionally in New Zealand instead of going to college, and he made more than $1 million between his salary and his shoe deal with Li-Ning, according to his agent.

“The NCAA cannot compete with that,” Happy Walters, who represents Hampton, said on last week’s Bloomberg Business of Sports podcast. “The top 10 guys every year are probably not going to play college ball if things remain status quo.”

If approved, the plan would be one of the largest shifts the NCAA has made to its slowly widening definition of amateurism. In 1956, the organization started allowing athletic scholarships. In 2014, under legal pressure, it told schools that they could boost the value of those scholarships to meet the full cost of attendance.

The recommendations to the NCAA board come from a working group established last year to explore the issue. The group was led by Big East Conference Commissioner Val Ackerman and Ohio State Athletic Director Gene Smith.