Reckitt rebrands as Reckitt, which is what people called it anyway | Ad Age
Skip to main content
Sign In Register

Reckitt rebrands as Reckitt, which is what people called it anyway

Bowing to popular usage, company gives up nearly 12-year battle to get people to call it RB
READ THIS NEXT
The Week Ahead: Delta reports earnings and ANA hosts data and analytics conference 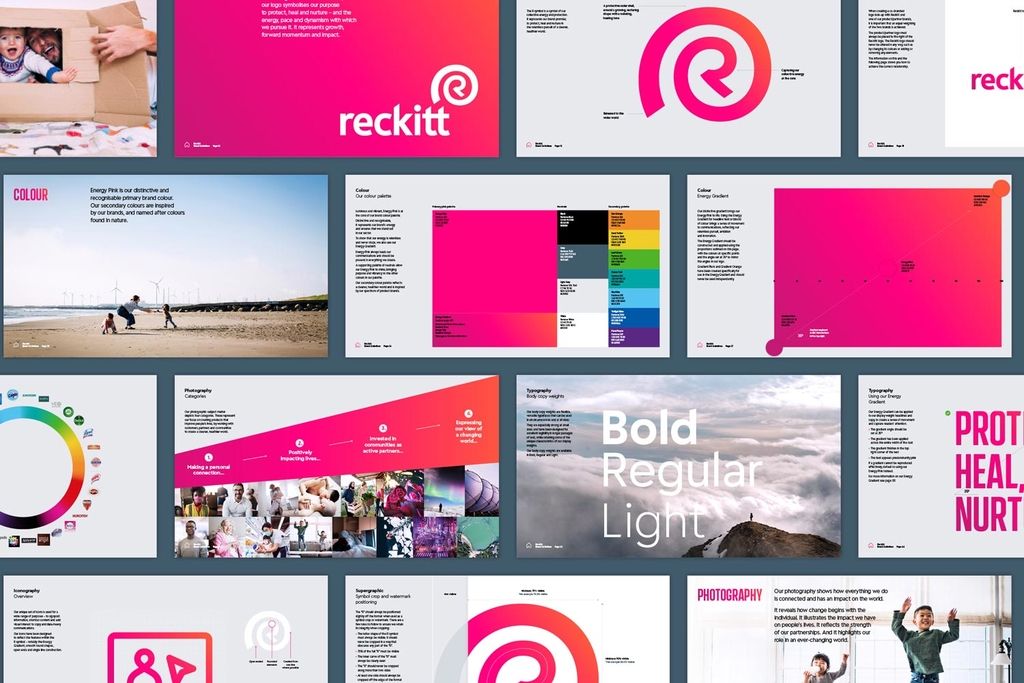 Reckitt is rebranding as Reckitt, which is the only name most people ever called it anyway, despite almost 12 years of trying to make people use the name RB.

In 2009, the company last tried to change its handle, then to RB. That came 10 years after the merger of British Reckitt & Colman and Dutch Benckiser formed Reckitt Benckiser. At the time, journalists, analysts, investors and everyday people on the street pretty much just called it Reckitt for short. And despite corporate efforts to make the RB name stick, it never really did.

Senior management in 2009 came from the Dutch Benckiser side, so hearing the company constantly called Reckitt rankled a bit. But longtime CEO Bart Becht stepped aside in favor of Laxman Narasimhan, from the Reckitt side of the business, two years ago. And the company is now giving in to the inevitable. Reckitt becomes the official name today, the company said in a release.

Conran Design Group, a unit of Havas, handled the rebrand, including a new logo that will include, according to the release, a “highly distinctive and recognizable ‘Energy Pink’ [as] Reckitt’s primary brand color, signifying its perpetual energy—while secondary colors reflect its portfolio of products and connection to a cleaner, healthier world.” The move also includes a “bespoke typography” with a typeface named “Energy,” meant to be “distinctive, accessible and unique to the Reckitt brand." 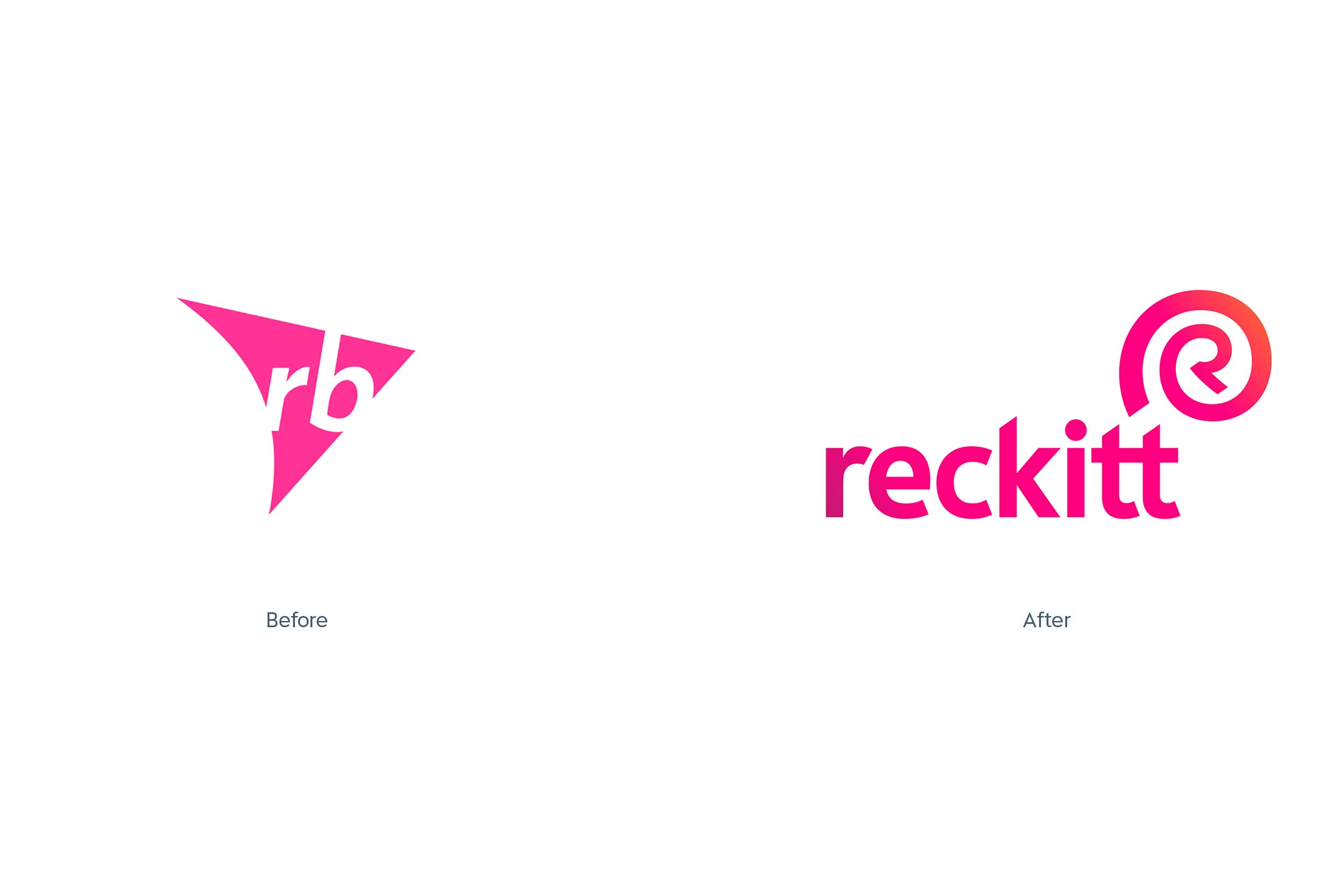 The rebrand for the maker of such global brands as Durex, Cillit Bang, Finish, Vanish, Lysol and Air Wick creates “a visible symbol of our corporate purpose and the change that has been taking place across the business on our journey of transformation,” said Miguel Veiga-Petana, senior VP-corporate affairs and sustainability, in a statement. “The name reflects the existing widespread usage of Reckitt and is clearer, simpler and more memorable, while retaining positive associations with the company’s heritage.”