READ THIS NEXT
A look at some non-coronavirus-related marketing news—yes, it exists: Marketer’s Brief

With apologies to Ad Age's Simon Dumenco, who is a little bit skeptical about brand ranking lists, we begin this edition with … a brand ranking list. Not because this list is better than any other list (and there are plenty), but because this one includes a tobacco brand in the top 10. And that caught our eye. Cigarettes are not dead yet, folks. We also have news on a new CMO hire at Mondelez, and Pizza Hut's latest artery-clogging creation. 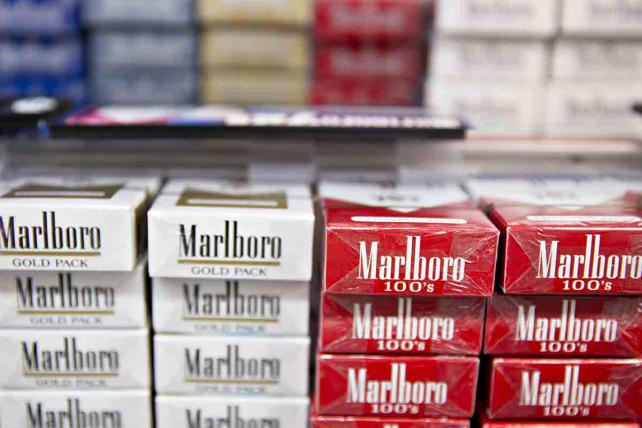 Cigarettes brands have been barred from advertising on TV and radio advertising since 1971 (not counting e-cigarettes). More ad restrictions went in place in 1998 as result of the Master Settlement Agreement. Yet, nearly two decades later, Marlboro is still considered one of the most powerful brands in the U.S. The tobacco marketer places 10th in the new "BrandZ Top 100 Most Valuable U.S. Brands" report by WPP and Kantar Millward Brown. This is the first U.S.-only Brand Z ranking. Not surprisingly, tech giants dominate the top 10. Google outranks Apple, followed by Amazon and Microsoft. Marlboro is ahead of brands such as Coca-Cola (12), Starbucks (18), Nike (22), Budweiser (24) and Walmart (26). The rankings blend brand equity scores based on consumer interviews with an analysis of financial performance. In the case of Marlboro, marketing an addictive product is one way to gain loyalty.

One more time around the track
In case you haven't heard, Dale Earnhardt Jr. will drive in his final race this weekend. And a couple of his biggest sponsors are seizing on the moment. Because what would a sports star retirement be without ads? Mtn Dew got ESPN's Kenny Mayne to star in this spoof interview with Earnhardt and his mythical replacement, Dewey Ryder, played by actor Danny McBride. Golin handled the video.

Budweiser took a more emotional approach with this video by VaynerMedia. A 30-second version will air during NBC's coverage of Sunday's Nascar race at Homestead-Miami Speedway.

This one might have legs
Billie, a female-focused subscription service for razors and body products, debuted Tuesday. "Think Dollar Shave Club, but better," read the company's description. Based on the assumption that women's razors and other grooming products are priced higher with a so-called "pink tax," the startup boasts what it calls lower prices—the first order of two blades, handle and holder is $9. Also: one of the co-founders, Jason Bravman, is brother to Rachel Blumenthal, who founded children's apparel subscription service Rockets of Awesome and is married to Neil Blumenthal, who co-founded Warby Parker.

Tax man cometh ... for advertisers?
The Association of National Advertisers is nervous about a new legislative proposal that would eliminate the advertising cost deduction for pharmaceutical companies. Sen. Claire McCaskill, D-Mo., "suddenly and unexpectedly" put the amendment in tax legislation, the ANA stated on its blog. The ANA is fighting the amendment, which it says "faces serious First Amendment challenges as it threatens the commercial speech rights of companies to reach their consumers in a truthful way." 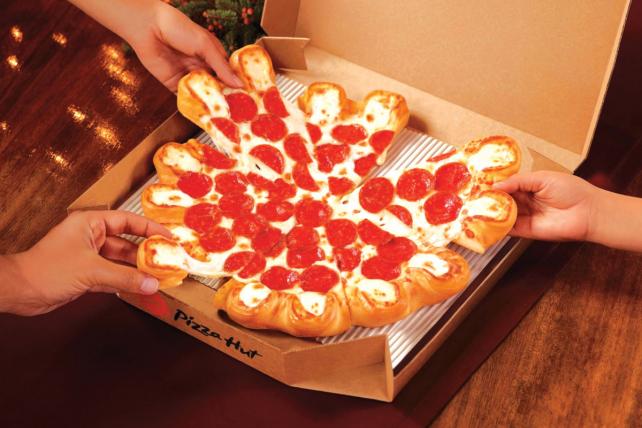 Number of the Week
-7.8 percent: The sales decline of Bud Light in four weeks, Beer Marketer's Insights reports citing Morgan Stanley/Nielsen. Ouch. Budweiser is not doing much better with a 7.4% decline. Anheuser-Busch InBev this week tapped a new North American CEO, Michel Doukeris, who obviously has his work cut out for him.

I️ came into the office early to put Sean Hannity's face on all the Keurigs this week rules already. pic.twitter.com/WJwBidQmwv