The new look, which includes a lower-case ‘gm,’ is part of a broader marketing effort pushing electric vehicles that is expected to include a Super Bowl ad
READ THIS NEXT
Citi sticks with Justin Thomas despite homophobic slur 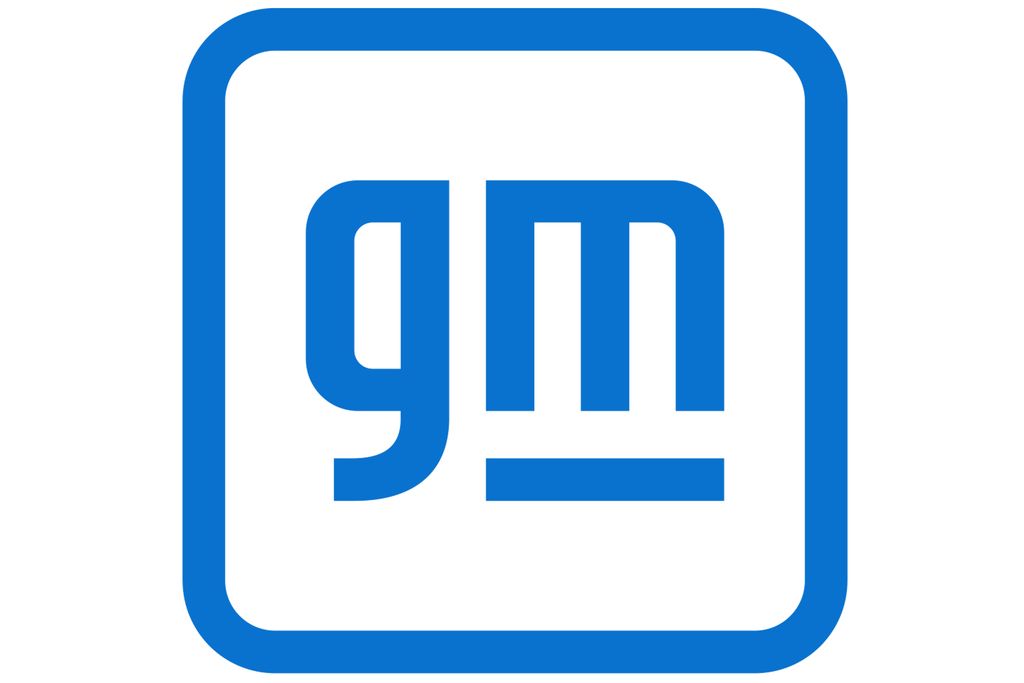 General Motors is making the biggest change to its corporate logo in 56 years as part of a broader marketing effort meant to highlight its aggressive electric vehicle push. The new look features a lower-case “gm” in a sky-blue hue with an underlined “m.”

It marks only the fifth time the automaker has updated its corporate look in 113 years and the most aggressive change since 1964, said GM Global Chief Marketing Officer Deborah Wahl. “The more-electric vibrant blue represents the clear blue skies of an all-electric future,” she said during a press briefing today, describing the lower-case font as meant to give the company a more approachable tone as it begins to push out EVs geared for consumers of all income levels.

The redesign was handled internally, but GM tapped McCann Worldgroup for an ad campaign called “Everybody In” that focuses on accelerating EV adoption, demonstrating GM’s EV plans and highlighting GM’s proprietary Ultium battery platform. It stars author Malcolm Gladwell who positions the company’s EV push as a progressive move to embrace change. Wahl described the media support behind the campaign as “very significant” but declined to provide details. A person familiar with the campaign told Ad Age that it will be supported with a Super Bowl ad. Ad Age in November reported that the automaker was poised to return to the game for the second straight year.

The refreshed branding, which includes a website overhaul, ties into GM’s goal of becoming the industry’s EV leader. Last year, GM said it would invest $27 billion toward electric and autonomous vehicle development and launch 30 EVs through 2025.

The new look is part of a wave of recent logo updates by a range of marketers, including Burger King, Kia, Pfizer and Baskin-Robbins. Even the Central Intelligence Agency got a new look. It’s no secret that brands are under new pressure from consumers to stand out, especially in digital marketing, where the competition for attention is intense.

Some brands, such as Burger King, are going for cleaner, flatter and more simplified looks that executives say work better on mobile phones and cluttered social media feeds. “The playground for brands is in the digital space,” Raphael Abreu, head of design for BK-owner Restaurant Brands International, told Ad Age earlier this week. Nissan and BMW also went for more two-dimensional looks in logo updates released earlier this year, as did Volkswagen, which refreshed its look in 2019. They all cited digital reasons.

“The decision to change a brand’s identity is one that brings with it both great opportunity and great risk. On one hand, it provides the opportunity to reframe or contemporize the company. On the other, it risks leaving behind a set of equities and meaning that stakeholders may not yet be ready to abandon,” says Brad Jakeman, a former PepsiCo executive who is now a senior advisor for The Boston Consulting Group.

“What's important for a brand redesign to be successful are two things: a compelling, holistic strategic reason for change; and an inspiring, creative visual articulation of that strategy,” he adds. “I think in the past year or so, given the significant social and competitive disruptions that have taken place, companies have re-evaluated their purpose and strategy—Pfizer moving from a ‘drug company’  to a ‘science company’ for example—and that has inspired a change in their identities to better reflect that new direction.”

Of course, executives often go a bit overboard hyping the changes, using language that average consumers probably won’t see depicted in a combination of new fonts and colors. Wahl said GM’s update is meant to “reflect our modern performance-driven organization and our desire to attract the world’s most imaginative thought leaders,” referring to the identity as “optimistic,” bringing “new energy and vibrancy.”

But there are elements of the new lower-case GM that are a bit more straightforward and practical. Looked at a certain way, the logo “looks like an electrical plug,” Wahl said, which of course plays into the electric vehicle push.

So far, GM’s only EV is the Chevrolet Bolt, but the automaker has said it will launch a utility version of the Bolt and the GMC Hummer pickup this year, followed by the Cadillac Lyriq crossover in 2022.

The automaker is expected to outline more EV launch plans at CES next week. CEO Mary Barra will give a keynote address, and several GM executives are expected to speak during the show. Ultium batteries, which GM developed with LG Chem, will power the automaker’s next generation of EVs, starting with the Hummer and Lyriq. The batteries have a range of up to 450 miles and allow 0-to-60-mph acceleration in three seconds on some models.

“‘Everybody In’ demonstrates our intent to lead, while inviting others—policymakers, partners, individuals—to play an active role in moving society forward, whether that’s helping to expand infrastructure, advocating for progress in their communities or simply taking an EV for a test drive to learn about the benefits of EV ownership,” Wahl said.

GM plans to launch a rebranded website on Monday to share the latest information on its electrification, safety and autonomous driving efforts.