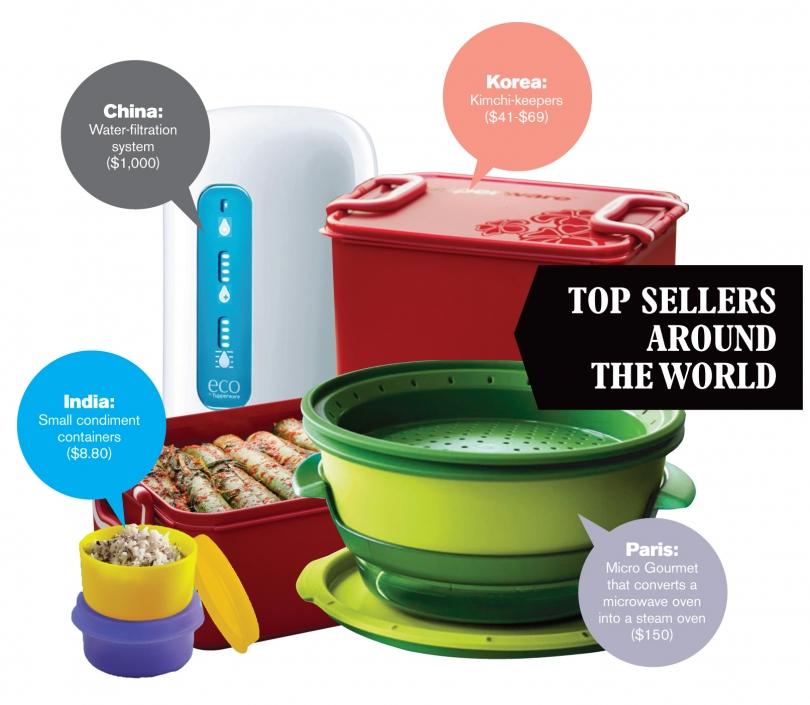 At the year's World Economic Forum in Davos, Tupperware CEO Rick Goings was sought after by Sheryl Sandberg and Arianna Huffington.

The "Lean In" author and media pundit, respectively, were drawn by the "Tupperware effect" of giving women a shot at entrepreneurialism and influence in their communities, particularly in places like Indonesia and India.

In fact, Tupperware today is anything but a throwback to 1950s America. The brand made 63% of its sales in emerging markets in the last quarter of 2013, and its largest market is Indonesia, where dozens of women earn upward of $100,000 annually selling Tupperware. And despite China's economic slowdown, revenue there was up 20%.

Yet there are still cultural nuances to consider for Tupperware, as Mr. Goings told Ad Age.

Ad Age: How is it that Tupperware is growing so fast in Asia? 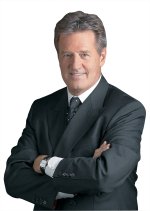 Rick Goings: No. 1 is pure old population. The bulk of the world's population lives in Asia/Pacific. Second, there's this incredible emerging middle class. The last statistic I read was that the Asian middle class will [grow to] 1.7 billion by 2020. That's the way it was in the U.S. in the '50s and '60s. The third thing is simply: women. China's a different story, but in the bulk of Asia, less than 30% of women work outside the home. And finally, in countries like Indonesia, the Philippines, Malaysia, India and, to a lesser degree, China, you don't have a very well-developed retail infrastructure, particularly away from the high-density metropolitan areas. … You're seeing the advent of consumer-products brands there, but they've got to wait until the Walmarts of the world get there first. We don't have to wait for that. We're an off-road vehicle.

Mr. Goings: In many cities there, you'll get one-and-a-half families living in 350 or 400 square feet. It wasn't really conducive to a typical Tupperware party, and the weather wasn't conducive to doing it outside. So we came up with a model there where she opens a little storefront -- it looks like a retail store but it really isn't -- it's a place where the neighborhood comes for Tupperware parties and cooking demonstrations. It acts in the neighborhood like a sorority house. Now we have more than 4,000 of those throughout China.

Ad Age: You don't advertise, and you say your selling method is all about relationships. Do you
use social media?

Mr. Goings: I have 42,000 Facebook followers. … But think of it this way: Twitter is at the bottom of the intimacy scale. Next up is texting, next email, next a handwritten letter, next a phone call and then face-to-face. … So we're not against social media. But nothing is ever better than face-to-face.

Ad Age: What could more-typical consumer-goods companies learn from your experience in emerging markets?

Mr. Goings: Do what others are not doing. Think about what conditions exist in emerging markets, like lack of retail infrastructure or a limited earning opportunity for women in these kinds of markets. … We just had 9,000 of our Asians in Macau and I was there. Macau is doing 7.5 times the gambling revenue of Las Vegas. I'm not giving up on the U.S. But the way all of us have looked at Europe these last 30 years since the great American boom of the '60s, '70s and '80s -- that's the way the Asians are going to be looking at us. We better wake up!