Nothing kills a sweet tooth like a soda tax.

Minority and low-income residents of Berkeley, Calif., drank 21% less of the sugary stuff after the city implemented an excise tax, according to a study published on Tuesday in the American Journal of Public Health.

Researchers compared sugary drink sales in Berkeley from the four-month period of April 2014 through July 2014 to a five-month period the next year, just after the tax went into effect.

During that same period, soda sales in San Francisco and Oakland to minorities and low-income residents -- who are likelier to consume sugary drinks and to suffer the health consequences -- ticked up 4%.

The tax, approved by voters in November 2014 and implemented in March 2015, charges distributors an additional penny per ounce of sugar-sweetened beverages such as soda, sports drinks and sweet teas.

Nearly 70% of that cost is then passed on to consumers, an earlier study also conducted by researchers at the University of California-Berkeley's Nutrition Policy Institute found.

Berkeley was the first U.S. city to pass a soda tax, following a campaign funded in part by former New York Mayor Michael Bloomberg, as well as a $1.7 million effort by Big Soda to defeat the measure.

Philadelphia -- a much bigger city than Berkeley -- has since gone even further, with a 1.5 cents-per-ounce tax on sugar-sweetened and diet beverages. It plans to use that tax revenue to fund an expansion of the city's pre-kindergarten program.

But in Berkeley, it may not have been just the tax that made the difference. Campaigns in favor of soda taxes usually inform people of the dangers of soda, too.

"We don't know if the reduction is a result of prices increasing or also a reflection of increased awareness that resulted from successful campaigning around the tax," said Jennifer Falbe, a postdoctoral research fellow at the University of California-Berkeley's School of Public Health, who led the study.

"The debate around adoption of the tax raises awareness -- a critical piece of how it functions," says David Goldberg, VP-communications at Healthy Food America, a nonprofit dedicated to using science to change health policy and industry practice.

Before Mexico enacted its roughly 10% tax on sugary beverages in January 2014, billboards went up in Mexico City that showed the 12 teaspoons of sugar in a 600 milliliter bottle of Coca-Cola, as well as a man who had lost parts of his feet to diabetes.

An initial study led by the National Institute of Public Health of Mexico, published in November 2015, showed that soda consumption had dropped by as much as 12% in the year after the tax was implemented. An industry-reported soda sales rebound two years after the tax began called the tax's effectiveness into doubt, but Ms. Falbe, Mr. Goldberg, and Mexican health advocates warn against reading too much into Big Soda's sales numbers.

For its part, the American Beverage Association said in a statement to Bloomberg that it believes the tax will not have a measurable impact on public health.

"What I would want to see," Ms. Falbe said, "is long-term results using the same methods, from the same source of data from the original study, before drawing any conclusions."

In other words, it's too early to tell whether the Mexican soda tax will be as effective in the long term as it was in the short term. But in Berkeley, for now, the soda tax appears to be doing its job. 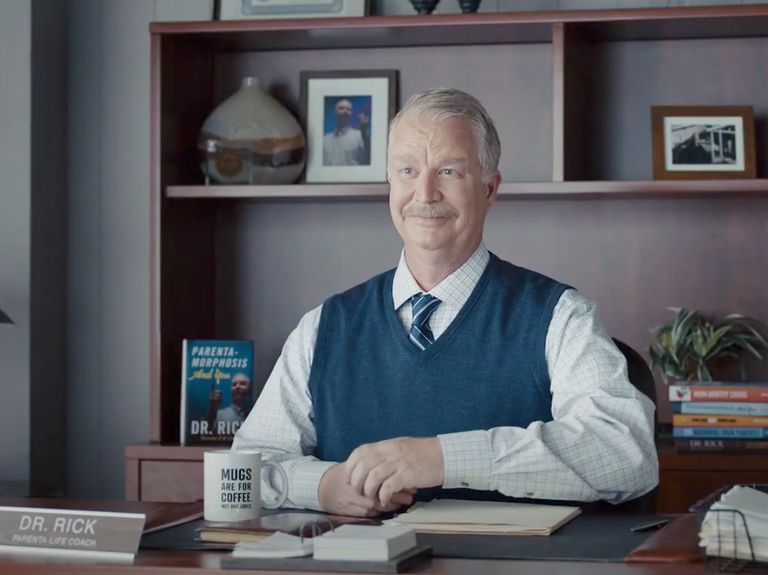 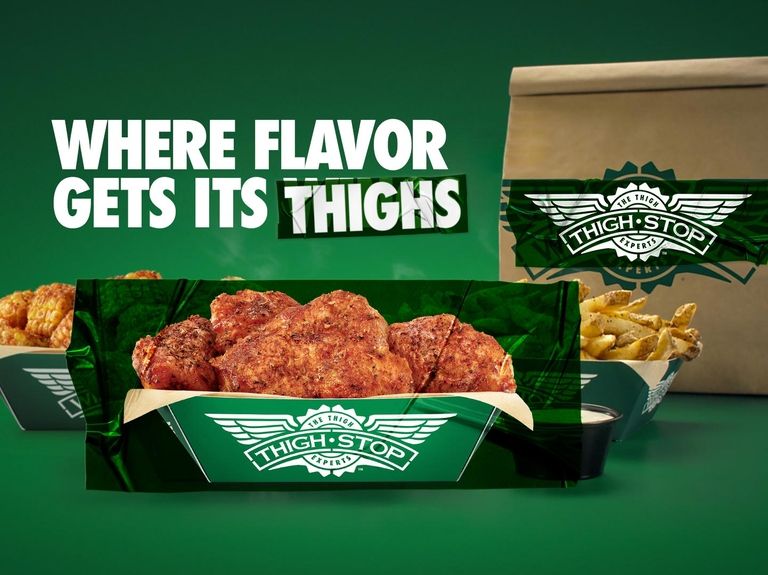