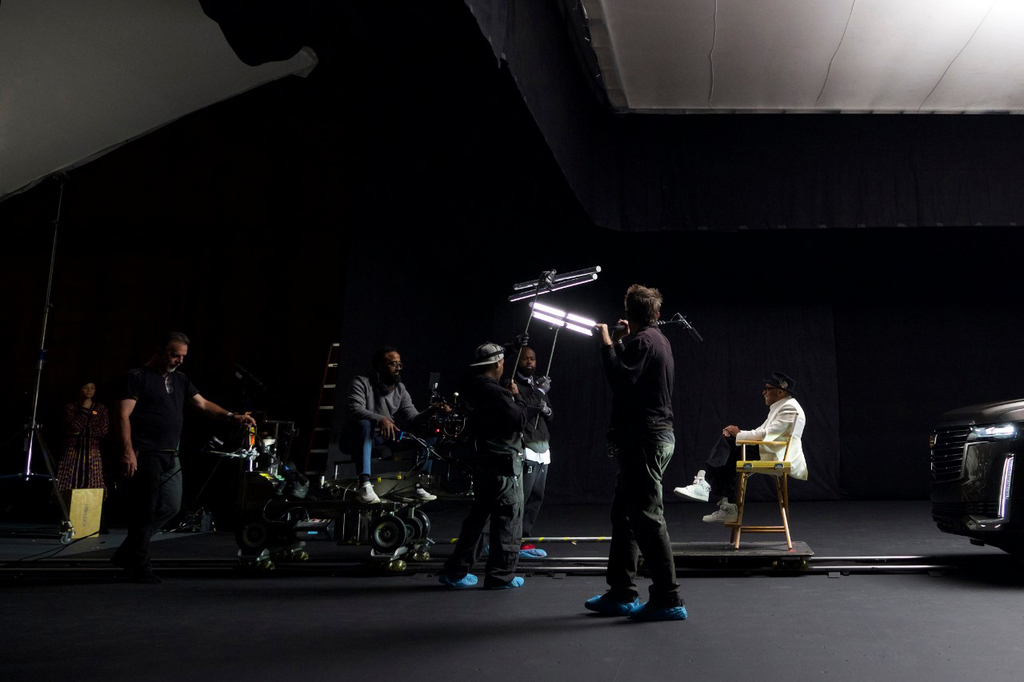 Spike Lee is slated to introduce the redesigned Cadillac Escalade during Oscars week in Hollywood next month with the premiere of his latest short film centered on the fifth generation of the Cadillac flagship.

The Oscar-winning actor, producer and director's film — called Anthem— highlights the innovation of the 2021 Escalade with a filming technique that heightens the sense of motion for viewers, according to a Cadillac statement. The film will be shown at the Escalade reveal Feb. 4.

"I'm honored to be part of the next generation of the Escalade, which embodies style, luxury and prestige conveyed without pretension," Lee said in the statement.

The film showcases the Escalade's curved, OLED screen technology. The screen, an industry first, expands to 38 diagonal inches across the dashboard and features twice the pixel density of a 4K television.

"As one of the greatest storytellers and most creative filmmakers of his time, Spike Lee's unique perspective is the perfect conduit for sharing the passion and spirit of the 2021 Escalade," Steve Carlisle, Cadillac president, said in the statement. "It is an icon reimagined."