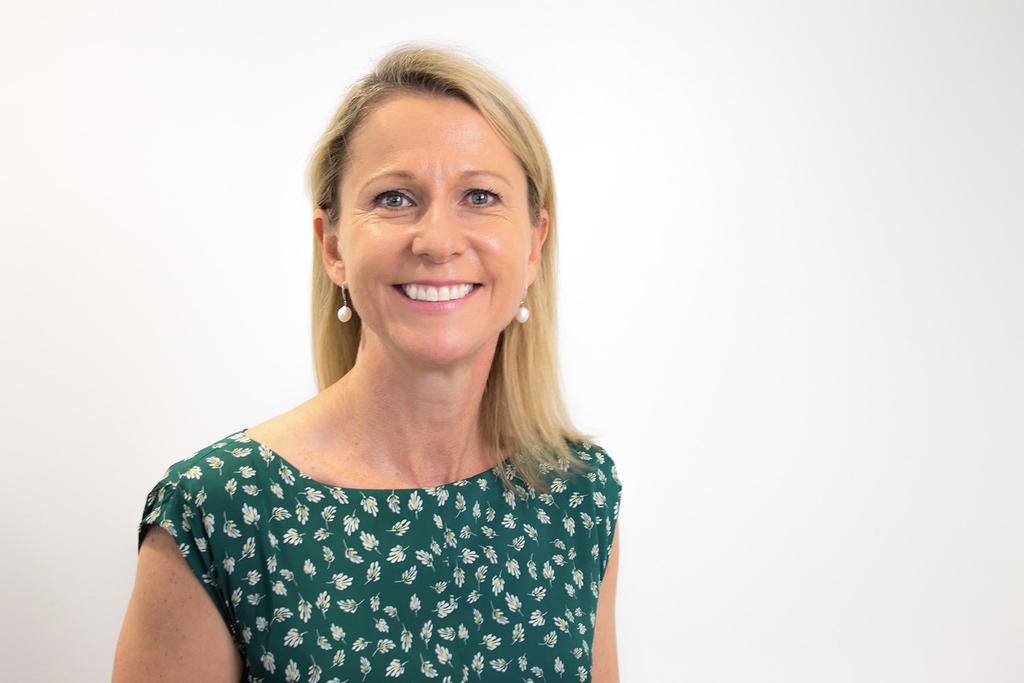 Taco Bell said Nikki Lawson will join as global chief brand officer in April, bringing her experience in some of KFC’s international markets to the California-based Mexican fast feeder.

Lawson spent nearly 20 years at KFC, most recently as managing director of KFC’s South Pacific region and prior to that as the chief marketing and development officer of the region. Earlier in her career, she worked in KFC’s Africa business.

Lawson will report to Taco Bell CEO Mark King, who joined the chain in August. Most Taco Bell restaurants are in the U.S. but the company is also banking on further international expansion for continued growth. The chain has been growing with a mix of value-priced offers, limited-time items, the addition of alcohol at some locations and buzzworthy marketing.

Taco Bell and KFC are both owned by Yum Brands Inc., which also owns Pizza Hut.

Lawson’s appointment comes a day after Yum said it had pulled some KFC marketers over to Pizza Hut to help it revitalize the nation’s No. 2 pizza chain.

Taco Bell is smaller than KFC and Pizza Hut in terms of global system-wide sales but is the largest Yum chain in the U.S. Taco Bell has been a strong performer, with same-store sales up 5 percent in 2019 after gains of 4 percent in both 2018 and 2017.