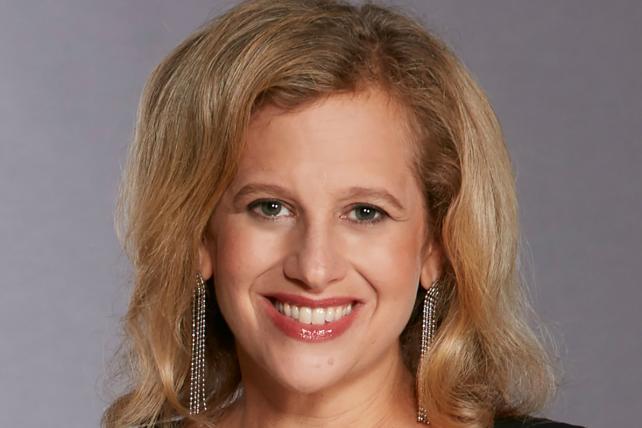 Taco Bell has named Marisa Thalberg as its new chief marketing officer, the company said on Thursday. She assumes responsibilities that had been handled by Chris Brandt, who has resigned to pursue other opportunities, Taco Bell said.

Ms. Thalberg will now oversee all of Taco Bell's product and brand marketing and consumer engagement. She joined Taco Bell in 2015 as the chain's first chief brand engagement officer after years in cosmetics marketing.

"I'm confident that Marisa's deep brand experience and unique background will allow us to continue our position as a brand people passionately trust and champion," Taco Bell CEO Brian Niccol said in a statement. He added that Mr. Brandt was "instrumental to Taco Bell's success."

Mr. Brandt's latest title at Taco Bell was chief brand and concept officer. He was named CMO in 2013, when Mr. Niccol was promoted from CMO to president.

Before joining Taco Bell, Ms. Thalberg spent eight years at Estee Lauder Cos. She also founded Executive Moms, an organization for working mothers. According to her LinkedIn profile, Ms. Thalberg was an account executive at Saatchi & Saatchi in the early 1990s and then became an account supervisor at J. Walter Thompson, later moving to Revlon, Unilever, Sure Fit and Kaplan Thaler before joining Estee Lauder in 2007.