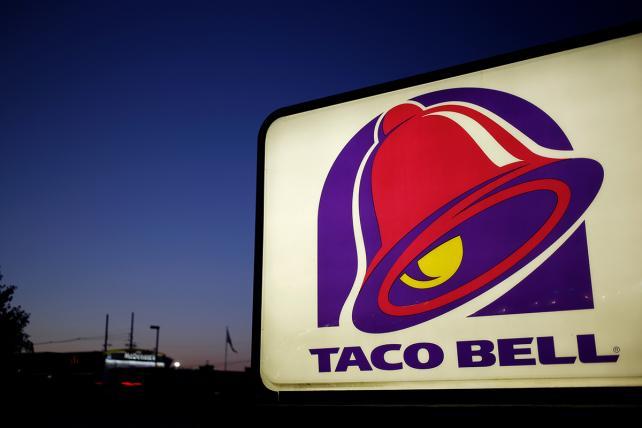 Taco Bell, looking overseas for growth as it copes with a saturated U.S. market, is expanding Down Under.

In November, the chain opened its first Australian restaurant in Brisbane, and it has exceeded management's expectations, said Liz Williams, president of Taco Bell International. Sales are several million dollars higher than a typical unit, she said, declining to provide specifics. Now, Taco Bell is working with the franchisee to speed expansion in Australia.

"We're talking to them about some pretty explosive growth," Williams said in an interview. "It's going to be a top market for us."

Taco Bell is capitalizing on a less-crowded market for Mexican fare outside the U.S. This year, the Yum Brands Inc.-owned chain will open between 90 and 100 net new stores in other countries, compared with 77 last year, Williams said. Other targets for expansion include Brazil, India, Canada and the U.K.

McDonald's has had success recently in Australia by serving breakfast all day and remodeling locations to a new look. The world's biggest restaurant company had 973 stores in Australia at the end of last year.

But things are different domestically. Industrywide, restaurant traffic in the U.S. was stagnant last year from 2016, according to researcher NPD Group. Still, Taco Bell managed to open 237 new stores in its home market last year.

In Australia, Taco Bell sells California burritos, quesadillas and nachos, along with beer and margaritas. It also offers fries smothered in nacho toppings including sour cream, salsa and meat. The website describes the item as "Perfect for sharing with your mates... or keeping all to yourself."