Target says it is meeting consumer demand amid coronavirus concerns

At its webcast annual meeting, Target said it is planning to focus on smaller stores and new brand partnerships
READ THIS NEXT
How COVID-19 is changing shopping behavior on a global scale 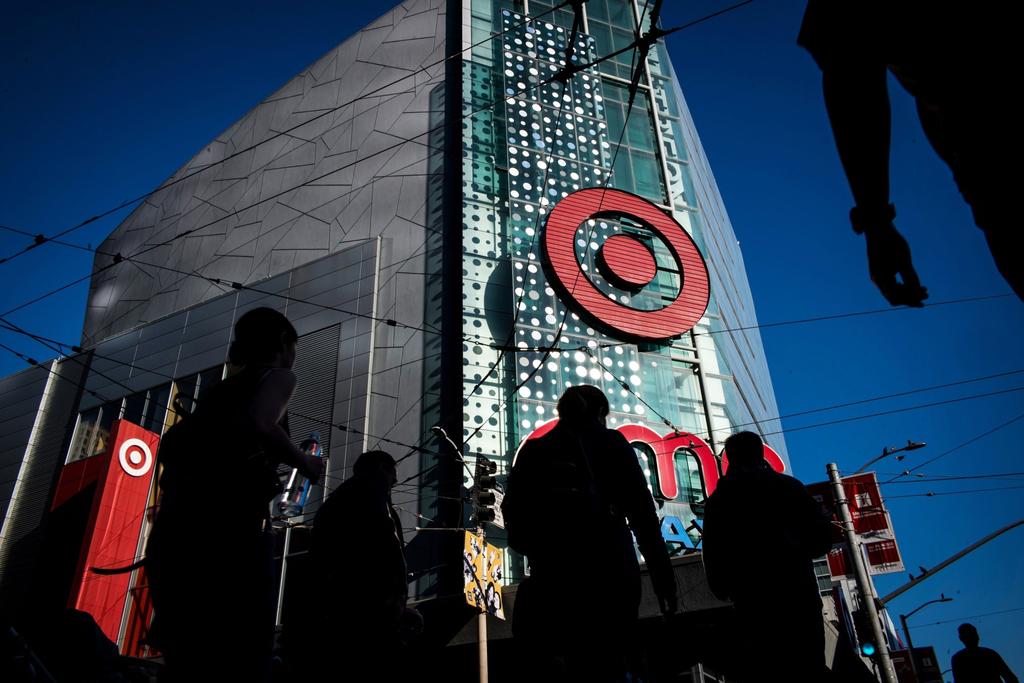 Target posted softer holiday sales than many had expected.

Anxious consumers worried about the coronavirus and looking for hand sanitizer may want to consider a Target run. During its annual financial community meeting on Tuesday, Target executives said they have seen a surge in store traffic and “aggressive shopping,” as customers stock-up on disinfectants and food and beverage items.

“It’s been a reminder to all of us that stores are critically important to our guests and where the majority of shopping still takes place,” said Brian Cornell, CEO of the 1,900-unit chain, at the conference, which was webcast instead of held in-person in New York due to travel concerns from the virus.

Indeed, online on Tuesday afternoon, Target’s site showed “limited stock” of hand sanitizer from brands including Purell, BabyGanics and More Than Magic; several of the same items were listed as available at a host of New York City-area Target stores for prices starting around $5.

News reports of price gouging from vendors on Amazon prompted one Manhattan lawmaker to introduce a bill Tuesday in New York that would penalize any company that raises medical supply prices by more than 10 percent during a public health emergency, according to Crain’s New York Business.

At Target, Cornell noted that the company is working closely with domestic vendors and partners to make sure the company is stocked for continued demand on virus-related products. The retailer has set up a team that meets daily to monitor the state of production in China, Cornell noted. Ahead of the critical back-to-school shopping season, which begins this summer, Cornell said he feels “good about our sourcing plans and position as we get ready for that season.”

Last month, Oliver Chen, an analyst with Cowen & Co., said Target was well-positioned from a sourcing perspective to handle any shipping delays because the retailer is less dependent on China than other brands.

While Target had been defying the malaise affecting the majority of the retail industry in 2019 by posting strong sales, the Minneapolis-based company posted softer holiday sales than many had expected. Due to some weakness in toys and electronics, Target reported fourth-quarter net sales of $23.1 billion, a 1.8 percent rise over the year-earlier period. Same-store sales, which measure sales at stores open a year or more, grew 1.5 percent, led by digital sales growth of 20 percent.

As it hastens to meet consumer demand from the coronavirus, Target is also continuing its focus on stores and brand partnerships. The company said Tuesday that it will begin testing even smaller-format grab-and-go-type stores—roughly half the size of its current smallest shop of 12,000 square feet—beginning next year. Target stores double as distribution centers; they fulfill about 80 percent of the company’s digital sales volume, executives said.

Earlier this week, Target announced it will be selling Boar’s Head deli meat and sandwiches in select stores as it expands its national brand offerings. In addition to fresh food options, it will focus on adult beverages too. Target also has partnerships in place with Levi’s and Disney. “We’re seeing a number of new vendors knocking on our door,” said Cornell. Target is also expanding its reach with Target Plus, its third-party digital marketplace where customers can purchase directly from vendors that don’t sell at Target stores. The invitation-only platform hosts 100 brands including Sonos and Meri Meri.

Analysts were buoyed by Target’s announcements.

“Target will remain on top, even if its star won’t shine as bright,” wrote Neil Saunders, managing director at GlobalData Research, in a Tuesday note.

Kohl's also reported fourth-quarter sales on Tuesday—though the chain has struggled in recent months, the earnings exceeded analyst expectations thanks to consumer interest in new brands. Kohl's said it does not expect a negative sourcing impact in China from the coronavirus, according to a report.