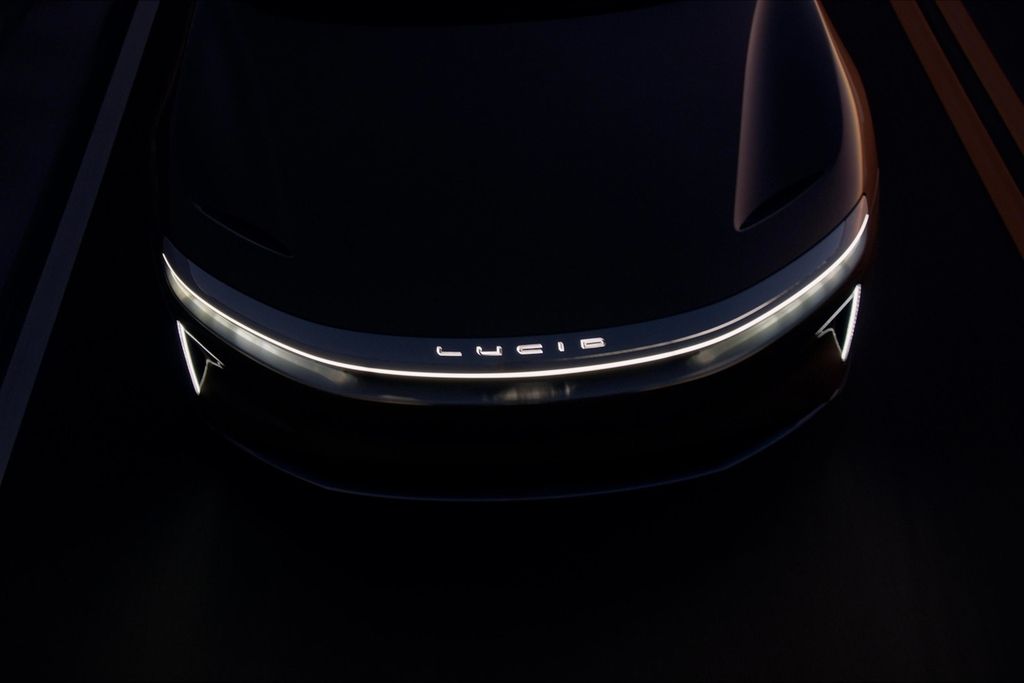 Upstart electric vehicle maker Lucid Motors tried to steal some of the spotlight from Tesla co-founder Elon Musk by running an ad during Saturday’s episode of “Saturday Night Live,” which Musk hosted. Other traditional auto brands, including Volkswagen and Ford, also seized the moment with ads plugging their new electric vehicles during the show.

The eccentric billionaire’s appearance on the NBC program is another example of how his attention-grabbing personality doubles as a marketing vehicle for the brand, which eschews traditional advertising.

Lucid’s move to buy into the broadcast gave it a chance to gain awareness with a receptive audience tuning in to see how the Tesla CEO performed in a comedic setting. The spot, which the brand shared on Twitter, positions Lucid as “luxury electric” while promoting the Lucid Air sedan, plugging it as “the world’s first 500+ mile electric vehicle”—a reference to the race to make an EV that can go 500 miles on a single charge. The spot was developed and produced by Lucid’s in-house creative/production team and its agency, Erich & Kallman, according to the spokesman.

Volkswagen reran an ad for its VW ID4, a compact electric crossover that the automaker is marketing as “the electric car for the people.” Ford’s ad plugged its Mustang Mach-E, while Volvo also ran a spot for its XC-90 plug-in hybrid SUV, according to USA Today.

The Lucid Air is expected to become available later this year, after an earlier delay. The lowest-priced version goes for $77,400 (before a tax credit), and has a range of 406 miles, while the top-line “Air Dream” edition gets 503 miles of range but goes for $161,500, according to Lucid.

This is not Lucid’s first national TV ad, but it could be its most high-profile one, given the circumstances. Lucid began teasing the ad late Friday on Twitter, using the hashtag #Firstto500.

A Lucid spokesman confirmed the ad buy to Ad Age earlier on Saturday, saying “the ad that will run during ‘SNL’ will see Lucid Motors return to the airwaves to answer that all-important question – who will be first to 500 (miles of range)?”

The ad that ran was an updated version of an ad that had mostly run during news programming.

In a post about Lucid’s “SNL” ad, CNET’s Roadshow site notes that “it’s pretty bold of Lucid to pull a stunt like this since deliveries of the Air haven't actually started,” but went on to state that “even if production gets delayed by another few months it seems like the Air will beat the [Tesla] Model S Plaid Plus to market and be the first electric car on sale with a range of over 500 miles.”

As for Musk, he did give a shout out to an auto brand—but not Tesla. "I could say something truly shocking, like I drive a Prius," he joked in his monologue.

This story was updated on May 9 with more details about ads that ran during 'Saturday Night Live.'