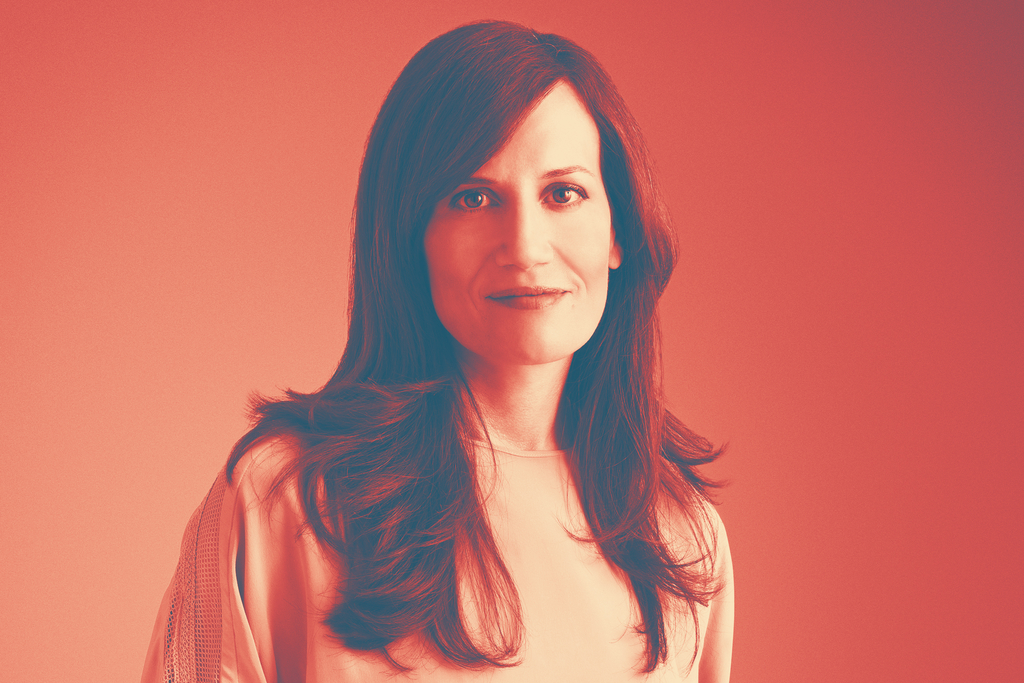 Just in time for the holiday shopping season, Tiffany is adding some sparkle to its marketing team. The jeweler announced Wednesday that Daniella Vitale, most recently CEO at Barneys before its demise earlier this year, will take the top marketing spot as executive VP-chief brand officer. In addition to overseeing marketing, Vitale, who starts Dec. 1, will also spearhead the brand’s global merchandising effort.

In a memo released to Tiffany employees Wednesday, Tiffany CEO Alessandro Bogliolo, to whom Vitale will report, wrote, “Daniella is a brand leader who has been successful in leveraging her strong product sensibility and appreciation for data and analytics to evolve a business.”

Indeed, Tiffany has sought in recent years to evolve to meet a more modern, millennial consumer. While strong marketing campaigns featuring younger celebrities like Elle Fanning and Zoë Kravitz, and initiatives like a more transparent diamond sourcing and a Blue Box café in stores, has helped fuel a turnaround, Tiffany is still struggling to maintain strong sales. In the second quarter of this year, the New York-based retailer reported net sales of $1 billion, a 3 percent decline over the year-earlier period. Same-store sales, a measure of sales at stores open more than a year, dropped 4 percent. Late last month, Tiffany confirmed it had received an unsolicited takeover offer from fashion conglomerate LVMH Moët Hennessy Louis Vuitton; the jeweler’s shares rose as a result. Tiffany will report third-quarter earnings Dec. 5.

On a call with analysts to discuss second-quarter earnings, Tiffany executives spoke about a pull-back in marketing in the first half of 2019, but said marketing would grow to higher levels for the crucial holiday selling season. Tiffany increased its marketing investment in 2018, and 2019 spending in the category is expected to match that investment, executives said.

“We did pull back a little bit of some of the marketing spending in the second quarter in order to put that specifically against the new large wave of product and marketing endeavors we have planned for the second half of the year,” said Mark Erceg, executive VP and chief financial officer on the call.

Vitale joined Barneys in 2010 and rose through the ranks to the CEO post in 2017. She spearheaded strategies like adding high-end cannabis products to stores and a new loyalty program in order to attract younger consumers. However, such efforts were unfruitful as the department store chain filed for bankruptcy, and subsequently initiated liquidation sales at all stores, earlier this year.