The star has used balls from the Japanese tire and sporting-goods maker since 2016.
READ THIS NEXT
Wingstop’s X-rated Tweets turn heads, and Federer serves up Uniqlo pitch: Trending 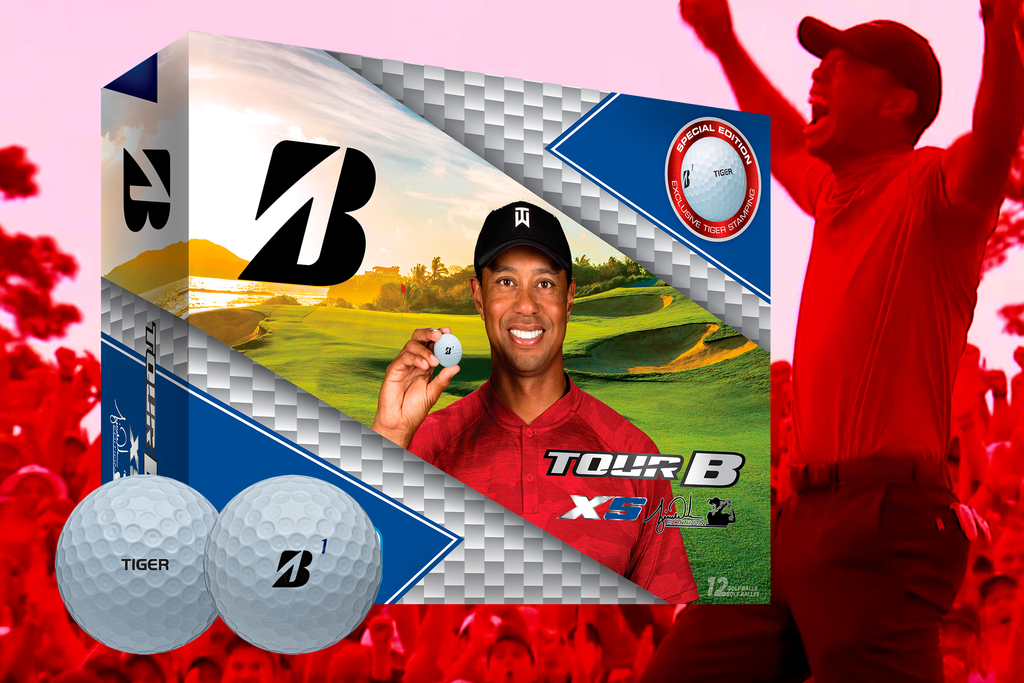 Tiger Woods’ victory at the Masters has been a boon for sponsor Bridgestone, which sold out of the model of golf ball he used in his first major victory since 2008.

Seven days after the historic win, Bridgestone said every Tour B XS ball it produced had been sold, either to consumers or retailers. The company, which declined to provide specifics, had to ramp up production to meet overwhelming demand.

Bridgestone also produced commemorative Masters boxes of a dozen, selling out more than 10,000 sets for $44.99 in 24 hours and 36 minutes. Those packages, plus a small additional allocation, will start shipping later this week.

Woods’ victory at Augusta National is considered by some to be the greatest comeback in sports history, capping years of personal problems and injuries. The win gave him 15 major championships, three shy of the all-time record.

Overall, Bridgestone Golf’s national retail customers saw a 30 percent boost in sales in the week after Woods’ win. The company says traffic on its golf website tripled and social media impressions grew 250 percent. Woods, 43, has played with golf balls from the Japanese tire and sporting-goods maker since 2016.