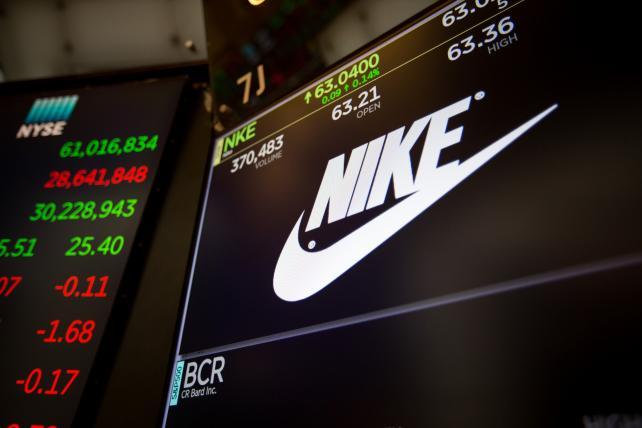 For the fourth quarter, Nike revenue rose 13 percent to $9.8 billion; for the year, revenue rose 6 percent to $36.4 billion. North American revenue, which had been in decline, returned to the black with a 3 percent rise for the quarter. The brand's net income was $1.1 billion, up 13 percent over the year-earlier period.

Chief executive Mark Parker called out digital expansion, particularly with the company's Nike Plus membership base, a new partnership with the NBA, and growth in the women's business as factors helping to fuel the sales increases. The company also has a new concept store opening Los Angeles and is planning to expand its presence on social media platforms to amplify the shopping experience.

In recent months, Nike has lost roughly a dozen executives, most notably Trevor Edwards, who had been brand president and an expected heir to Parker. In May, the purge included a global VP of marketing for performance categories and a director of sports marketing.

While the Nike brand is on an upswing, its Converse division is still suffering a sales decline. For the quarter, Converse reported a 14 percent drop in revenue to $512 million. Converse, which has a new chief marketing officer, Sophie Bambuck from Nike, is now working with longtime Nike agency Wieden & Kennedy. It also recently tapped Initiative for global media work.