Toyota accepted the resignation "after considering the concerns and inconvenience that recent events have caused our stakeholders," the Toyota City, Japan-based company said on its website. Hamp, 55, had been named the global head of communications for the world's largest carmaker in April.

Hamp's resignation comes after President Akio Toyoda called a press conference one day after her June 18 arrest to express confidence that she hadn't intentionally broken Japanese law. The company had pointed to Hamp's appointment as evidence that it was diversifying its executive ranks, which is predominantly comprised of Japanese men.

Tokyo metropolitan police arrested Hamp on suspicion she had imported the pain medication oxycodone, police spokesmen have said, asking not to be named in accordance with its policy. She joined the company in June 2012 from PepsiCo Inc., where she was a senior vice president, and worked previously for General Motors Corp.

Oxycodone is designated as a narcotic in Japan and users need advance permission from the health and welfare ministry before bringing it into the country, according to the Narcotics Control Department. 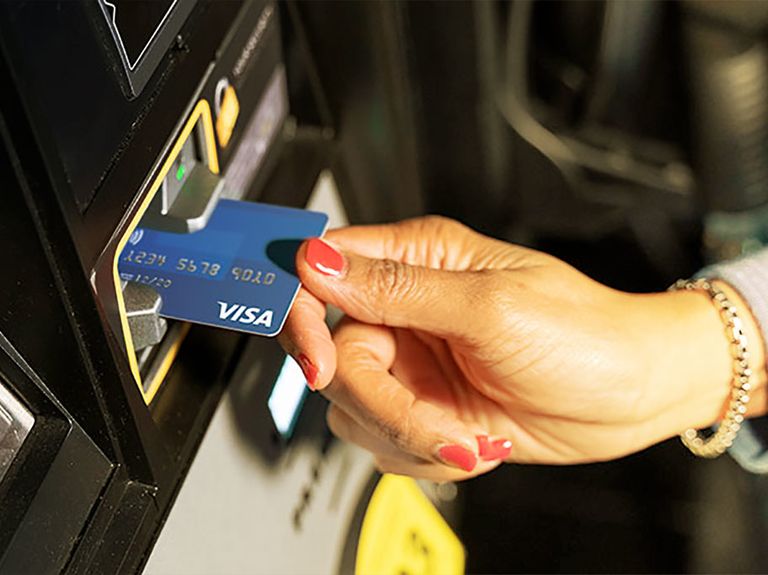 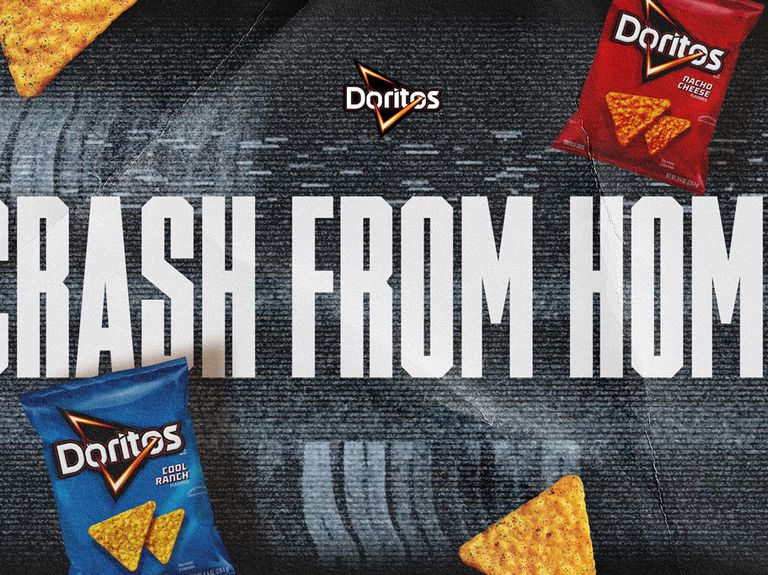