The week’s biggest moves, hits and misses
READ THIS NEXT
Why age-gender demos survive in a marketing world that wants to move on 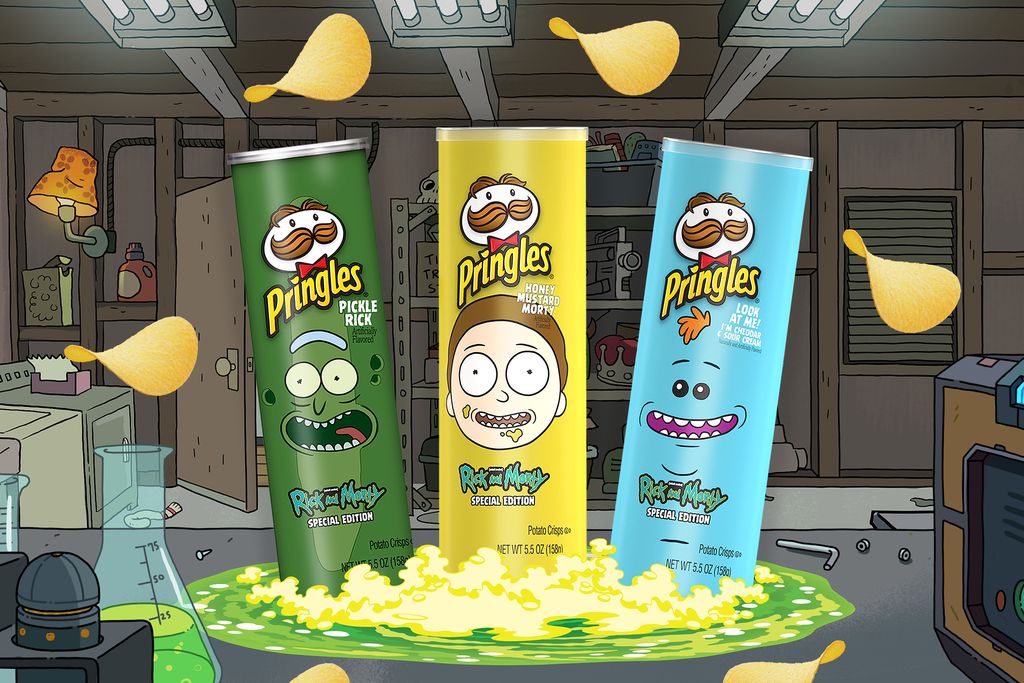 Century 21 Stores, the off-price department store chain, is the latest retail victim of the pandemic. The brand declared bankruptcy and will begin going out of business sales.

Ad Age readers cannot get enough of the Lincoln Project. The conservative PAC’s latest anti-Trump ad, about his reported disparagement of the U.S. military and its veterans, was our most popular post of the week.

Move of the week

A year after popular video game streamer Ninja drew headlines by inking an expensive deal with Microsoft’s Mixer, he’s back on Twitch. It’s a big win for the Amazon-owned platform, which lured him after Microsoft shuttered Mixer. Facebook was also in the running.

Rick and Morty continue to lure interest from food marketers. The sci-fi cartoon stars are adding to their Pringles repertoire with two new flavors: “Honey Mustard Morty” and “Look at Me! I’m Cheddar & Sour Cream” which will be sold only by Walmart. And that popular “Pickle Rick” flavor featured in Pringles’ 2020 Super Bowl spot is coming back, Kellogg Co. and Adult Swim announced. The duo popped up in a Wendy’s ad earlier this year. And Krispy Kreme shops in Australia have sold doughnuts and a milkshake based on the show.

The only field trips school kids will be going on for the foreseeable future are likely to be virtual. As depressing as that is, it’s creating new opportunities for brands. For example, Toyota this week announced a new “virtual education hub” that includes field trips backed by STEM-based lessons and curriculum that include behind-the-scenes looks at its auto plants.

56: The number of women on this year’s Forbes 400 list of the richest people in America. That is the same number as last year, but Forbes notes their combined wealth of $452 billion outpaces last year’s $430 billion.

Another day, another new hard seltzer brand. Heineken, which is late to the game, is finally jumping in with a Mexican-inspired seltzer called Canijilla, reports Beer Business Daily. Meanwhile, the beverage lines keep blurring with beer giant Molson Coors rolling out several non-alcoholic products, including Huzzah, described in a press release as a “pumped-up, full-flavored seltzer with added probiotics to help support a healthy gut,” as well as MadVine, a “100% plant-based, diet soda with zero calories, zero sugar and zero artificial ingredients” that is infused with monk fruit.

I've never seen this: A PDF of the entire Wall Street Journal produced on 9/11. https://t.co/JZY4OPxIN6

“Once you see the ratings in entertainment in fourth quarter, I think you are going to see more money flow into NFL.”—Tom McGovern, president of Omnicom-owned sports agency Optimum Sports, predicting that underwhelming fall programming ratings will fuel more advertiser interest in pro football. (The NFL itself is not exactly off to a scorching start: ratings for Thursday’s opener fell 16.1 percent from last year, according to initial reports, but that still equates to 16.4 million viewers, according to Deadline.)