Uber plans to cut one-third of its marketing department 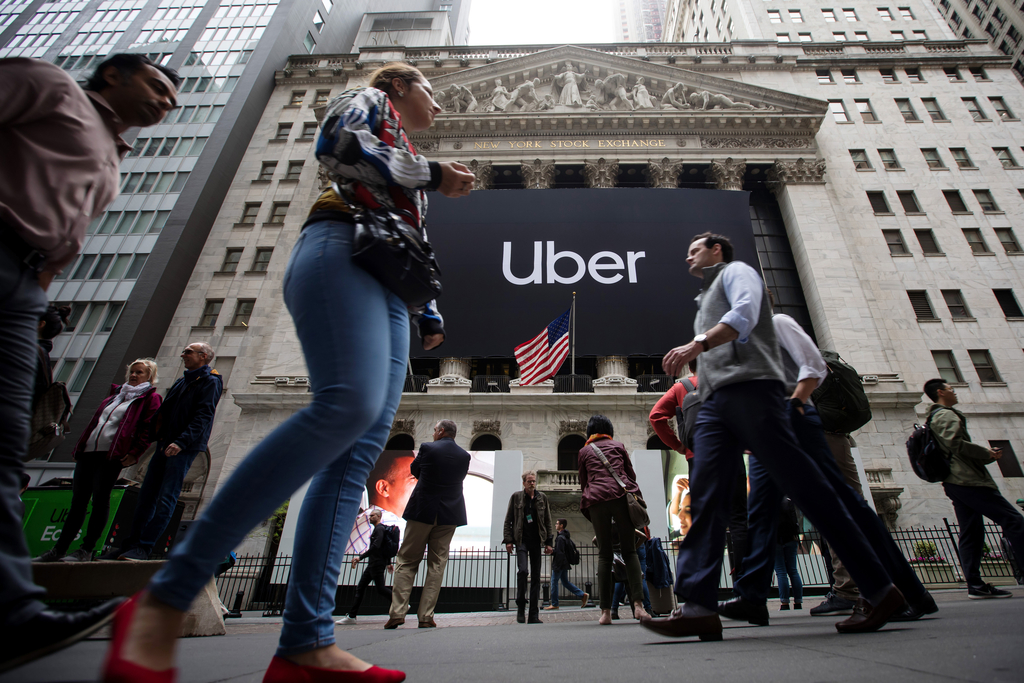 Uber Technologies Inc. said it’s cutting a third of its marketing department globally, as the chief executive officer seeks to address concerns that the business is slowing down.

The ride-hailing company will dismiss about 400 employees. Dara Khosrowshahi, the CEO, told employees of the changes in an email Monday.

“Today, there’s a general sense that while we’ve grown fast, we’ve slowed down,” Khosrowshahi wrote in the email reviewed by Bloomberg. “This happens naturally as companies get bigger, but it is something we need to address, and quickly.”

Uber went public in May and currently trades just below the IPO price. The San Francisco-based company and its hometown rival, Lyft Inc., are under pressure from investors for heavy losses. Bloomberg also first reported on Monday that Lyft is parting ways with its chief operating officer, Jon McNeill, after less than two years on the job.

The staff reduction represents about 1.6 percent of Uber staff globally. It’s the first major reorganization of the marketing and communications arm since Jill Hazelbaker, a longtime executive, took control of the group last month. She succeeded Rebecca Messina, the former chief marketing officer who oversaw a team of about 1,200 during her nine-month tenure with the company.

“Many of our teams are too big, which creates overlapping work, makes for unclear decision owners, and can lead to mediocre results,” Khosrowshahi wrote to staff. “I’m here to win a race that really, really matters.”