Umang Shah Leaves Campbell for a Much More Intimate Role 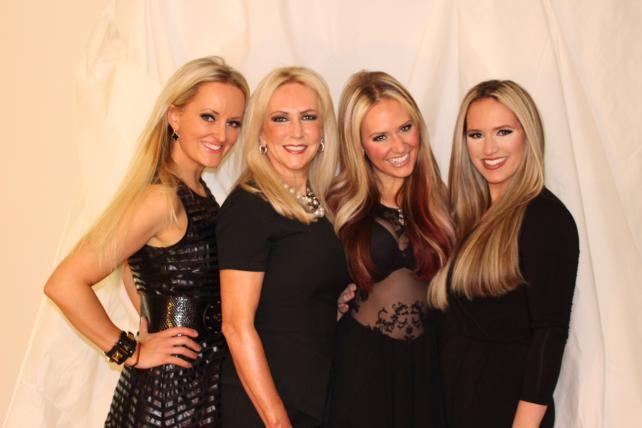 Mr. Shah, 36, left Campbell Soup in June. The food company does not plan to fill its top digital marketing post, which Mr. Shah was only the second person to hold.

He is now CMO of the Gendel Girls, which sells the Breezies intimates line on cable's QVC. The Gendel Girls is run by CEO Kathy Gendel and her three daughters: Chief Operating Officer Kalina, President Laurissa and VP-Creative Marketing Catherine.

Mr. Shah said he has been dating Kalina Gendel for more than a year, after meeting through a mutual friend, and said that Kalina first floated the idea of him joining the 22-year-old family business. 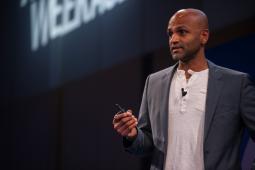 "Coming from corporate America to a smaller team, that's been a big transition. On top of that, having the dynamic of dating one of them has been all the more interesting, I'll say," Mr. Shah said.

Campbell Soup is recruiting a team of digital experts and "sees digital marketing as a core competency for all of our marketers," Ms. Haney said.

"A lot of people talk about being disruptive. Truly being disruptive is about thinking differently and having the courage to act on those ideas," Mr. Shah wrote in an introductory post on the Campbell Soup company website the month he joined.

Before he joined Campbell, Mr. Shah's roles included two years at Walmart as director of social media strategy and less than two years as a social strategist at Microsoft. Mr. Shah said he aimed to get larger marketing organizations to work in a more nimble manner and admits that sometimes such changes were hard for big businesses to execute.

During his tenure at Campbell, Mr. Shah's work included introducing the company's Campbell's Kitchen skill for Amazon Echo. He also worked on a spot for Campbell's Chunky soup that was a tribute to football moms. The Chunky video was meant to run only on digital channels but got such warm response that the company opted to buy a couple of local spots so it would run on Super Bowl Sunday, he said.

At the Gendel Girls, he will try to help the family establish a stronger presence outside of QVC as it works on possibly selling products through other retail channels. The Gendel Girls started in 1994 when Kathy Gendel and her husband left their own corporate jobs to start a lingerie business. Segments featuring Kathy and her daughters help the company sell bras and underwear on the network. The Gendel Girls declined to share sales data, but said the company has sold millions of items in all and had its had its biggest day on June 24, selling more than 150,000 bras in 24 hours.

The company has a very limited presence online, including a Facebook page and a website that shows a large picture of the foursome and gives fans a way to contact the company.

"They've been really great at sales and marketing themselves on air but they haven't really done much to increase their exposure through other channels," Mr. Shah said.

He plans to work primarily with agencies at the Gendel Girls, and hire staff if and when the need arises. The Gendel Girls has not hired a creative agency yet but has hired DiGennaro Communications on public relations.