Under Armour delays payments to some of its athlete endorsers 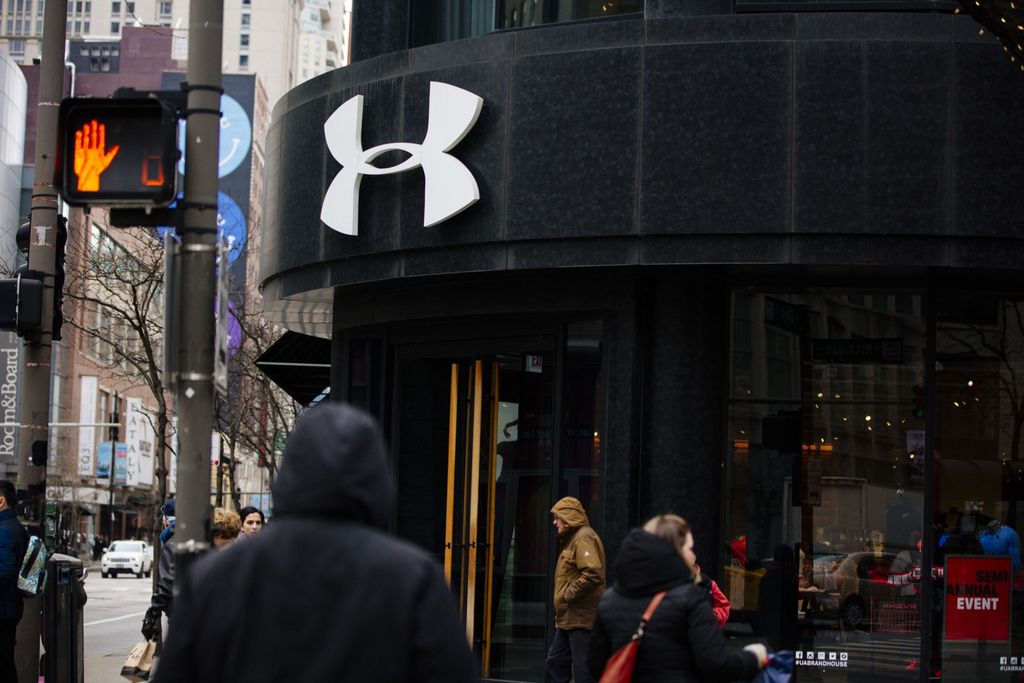 Under Armour is renegotiating its sports marketing contracts—including seeking payment delays to big-name endorsers—as it deals with sales losses stemming from COVID-19, executives said today. The company did not reveal names, but its roster of athletes includes Stephen Curry, Michael Phelps and Kelley O’Hara.

“We’ve been negotiating working with them and we’ve been able to get some extended payment terms there,” said Dave Bergman, Under Armour’s chief financial officer, said on a conference call with analysts following its earnings release Monday. He made the comment when asked about the possibility of pulling back on some sports marketing contracts and endorsement payments.

Like many retailers, Under Armour is suffering the fallout from store closures and lockdowns related to the pandemic. For the quarter ended March 31, the company reported a revenue decline of 23 percent to $930 million. Apparel revenue fell 23 percent and footwear revenue fell 28 percent in the period. Under Armour reported a net loss of $590 million. The company had already been undergoing sales declines in recent years as it competed with Nike and Adidas; last year, the company disclosed its accounting practices were under investigation.

“Since mid-March, as the pandemic accelerated dramatically in North America and EMEA and retail store closures ensued, we’ve experienced a significant delicne in revenue across all markets,” CEO Patrik Frisk said in a statement, noting that Under Armour has temporarily laid off employees.

The company also said Monday that it has reduced “certain marketing efforts during this interim period” and is focusing its funds on digital activations.

Earlier this year, Under Armour unveiled a new brand campaign, “The Only Way is Through.” Unlike other high-profile pushes from the Baltimore-based company, the effort was produced in-house.