After using its Foundry program to link with marketing-tech startups its first 18 months, Unilever is expanding the scope to reach potentially competitive companies in its own categories for joint projects.

The move comes as Unilever opens a U.S. branch of the London-based Foundry, which quickly has grown into one of the bigger corporate efforts to reach out to startups. The program so far has vetted 4,000 startups, of which 80 have done pilot projects with Unilever brands and 40 have scaled into broader assignments. In total, Unilever has spent $15 million with startups under the program – up from $6 million when the company last cited a number at Cannes in June.

"We're starting to experiment with a few startups around business-model innovations," said Jeremy Basset, head of the Foundry program. While Foundry started as a way of dealing with rapid change in advertising and marketing technology, he said, "If you think about our categories, they're also being disrupted by startups. The Ubers or Airbnbs of various categories are popping up all over the world. And we think we've got an opportunity for them to go from startup to scaleup in the same way that we've worked with digital marketing startups."

That means working with what Mr. Basset termed "frenemies," and using what he sees as a third path between the organic growth and acquisitions, something he called "leveraged growth." The Foundry will use the same "pitch-pilot-partner" process with the competitive startups that it uses with marketing-services vendors, in which they start on a small project after a brief and potentially move on to bigger things.

How that will work out ultimately remains to be seen. But the effort could help channel more candidates to the company's Unilever Ventures investment fund, which already has stakes in such brands as StriVectin, Ren and Lumene skincare, Snog frozen yogurt and Froosh smoothies in a portfolio of 40 companies. Unilever Ventures recently invested in one of the Foundry's marketing startups – Discuss.io – which helps arrange rapid virtual focus groups globally.

The rise of upstart competitors has been a growing concern for Unilever. "I'm not losing share to P&G and other consumer packaged goods companies," Unilever VP-Global People Data and Marketing Analytics Shawn O'Neal said in a presentation at the Association of National Advertisers Masters of Measurement conference in September. "I'm losing it to small players who are finding niche products."

"The small and fast eat the big and slow," said Babs Rangaiah, VP-global media innovation and ventures, who leads the U.S. brand of the Foundry. "It's been showcased in many industries. So we want to make sure that we're leading from the front as opposed to just reacting."

Interest among Unilever brand managers and general management appears high: A rollout event for the U.S. version of the Foundry earlier this month drew more than 100 marketers to hear from and meet with startups; the company had to turn some away as signups because they exceeded capacity at a lunch room in the company's Englewood Cliffs, N.J. offices.

"We need to make sure as a big corporation that we continue to accelerate our innovation," said Kees Kruythoff, Unilever President-North America. "Being out there and being connected to an ever-changing world is always good."

Besides money, the Foundry helps startups get something perhaps even more elusive – answers – said Ben Hookway, CEO of Relative Insight, which began doing online language analytics for Unilever brands such as Ben & Jerry's and Dove through the program.

"What most corporates fundamentally don't understand is that the word 'maybe' is death," he said. Because people don't like saying 'no' and big companies don't empower many people to say 'yes,' what startups usually get is 'maybe', which usually leads to no after many hours of wasted effort that can bankrupt startups, Mr. Hookway said. "What's been very refreshing with the Foundry is that there's almost no maybes about it. There's a clear framework." 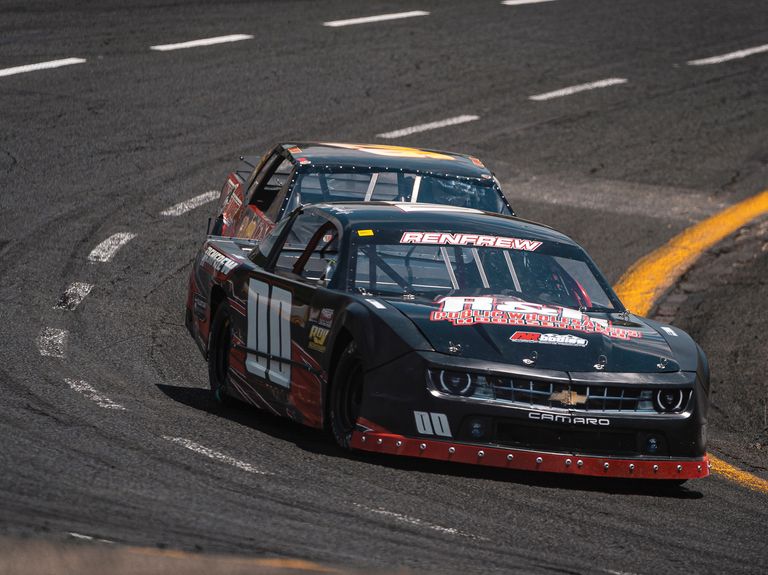