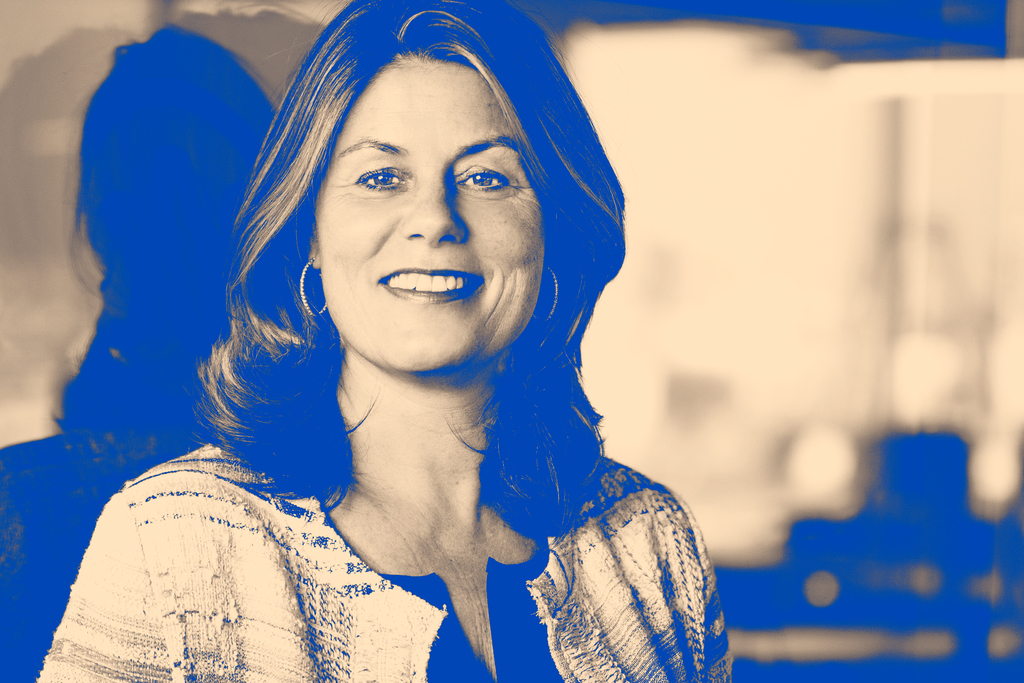 After a long search, Unilever has a new chief marketer, Conny Braams, a 29-year company veteran who will become chief digital and marketing officer as of Jan. 1.

Braams was most recently executive VP of Unilever Middle Europe, the company’s largest European unit, which covers Germany, Austria, Switzerland, the Nordics, Italy and the Benelux countries. She’s previously been executive VP of Benelux and Home Care Europe, where she was credited with the “complete digital and marketing transformation of our business,” according to the company. Unilever's brands include Dove, Axe, Degree, Ben & Jerry's, Knorr, Lipton, Dollar Shave Club and Seventh Generation.

In her new role, Braams will also be responsible for “transformation of Unilever into a future-fit, fully digitized organization at the leading edge of consumer marketing,” CEO Alan Jope said in a statement. “Conny Braams is one of our most successful and talented leaders, as well as a highly effective driver of change,” Jope said.

In June, Jope said he was looking for a "CMO-plus," casting a wide net that included looking at outside candidates. And in October Jope said the search to replace former Chief Marketing and Communications Officer Keith Weed, who left at the end of April, was taking time because he’d set a high bar for the top marketing job.

Jope described Garcia as “a truly global and purpose-driven business leader” with “an impressive track record of high performance.” Garcia, a veteran of Colgate-Palmolive Co. and Procter & Gamble Co. and a board member of Kimberly-Clark Corp., left Revlon early last year amid losses and declining sales, which have continued into this year. But Unilever in its release said he “initiated the transformation of Revlon and started the restoration of its iconic brands to health.” Garcia also oversaw the acquisition and integration of Elizabeth Arden in 2016.