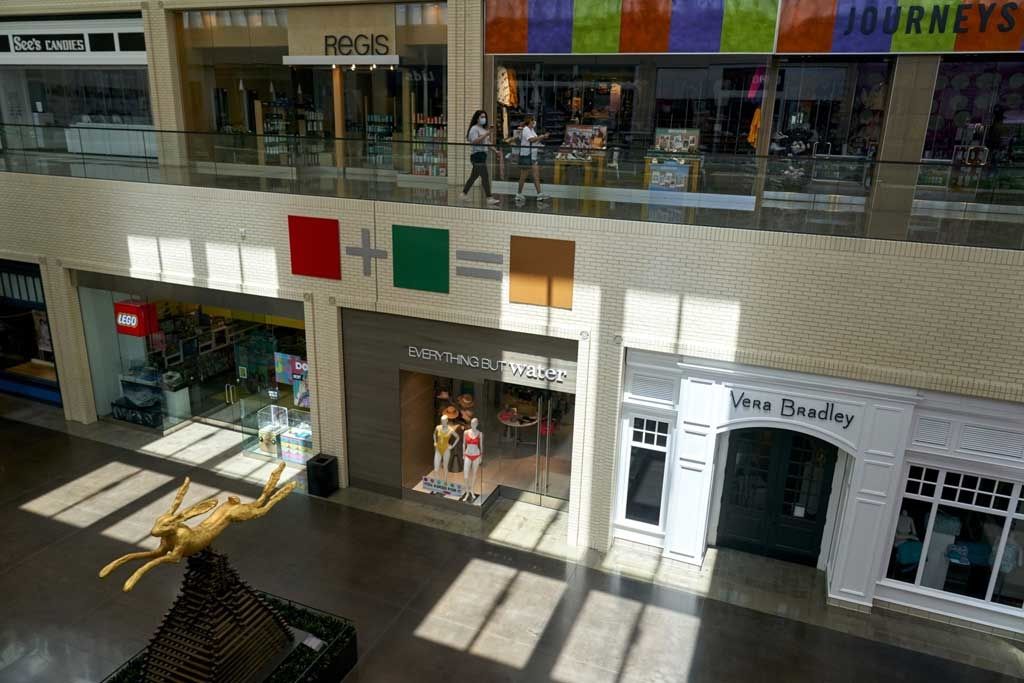 Revenue at retailers and restaurants fell 16.4 percent in April from the prior month, almost double the 8.3 percent drop in March which was previously the worst in data back to 1992, according to a Commerce Department report released Friday. That compared with the median projection for a 12 percent decline.

A separate report from the Federal Reserve showed industrial production fell 11.2 percent last month, the steepest monthly drop in the 101-year history of the series. Manufacturing output plummeted by a record 13.7 percent amid declines in all major industries, the Fed said.

With most Americans stuck at home and unemployment the highest since the Great Depression era, people sharply reduced their spending in the month. Friday’s figures show how the breadth of the damage extends from factory floors to households and suggest the U.S. economy has a deeper hole to climb out of than previously thought. Further store closures and bankruptcies across the nation could exacerbate the situation.

All but one of 13 major categories decreased, led by a 78.8 percent drop at clothing stores and a 60.6 percent decline at electronics and appliance stores. The only category to record a gain was nonstore sales -- including online sellers such as Amazon.com -- which increased 8.4 percent.

Food and beverage stores, which saw sales surge in March as Americans stocked up on essential goods, fell 13.1 percent in April. Restaurants and bars were down 29.5 percent from the prior month, with sales about half the level of April 2019.

A separate report Friday showed New York state manufacturing remains in distress, with a gauge of May factory activity shrinking at the second-fastest pace in records back to 2001.

A sharp drop-off in consumer spending is one of the main drivers behind estimates for gross domestic product this quarter to post the sharpest drop in records dating back to 1947. With states starting to loosen some business curbs, though, spending will likely pick up in the coming months.

The so-called “control group” subset of sales, which excludes food services, car dealers, building-materials stores and gasoline stations, fell 15.3 percent from the prior month. In more normal times, the measure is viewed as a better gauge of underlying consumer demand, though that’s less the case now.

Filling-station receipts dropped 28.8 percent, which likely reflected both lower fuel prices and less demand as Americans stayed home. At the end of April, the average nationwide price for a gallon of gasoline was less than $1.80, according to AAA.

Sales at motor vehicle and parts dealers were down 12.4 percent from the prior month. Excluding automobiles and gasoline, retail sales fell 16.2 percent.