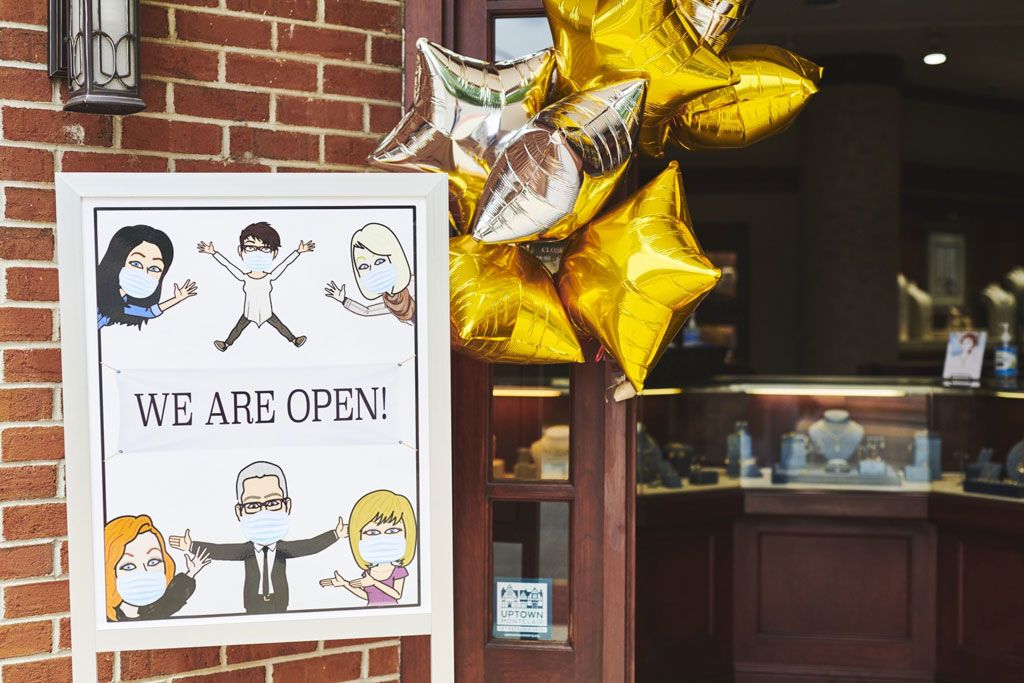 Retail sales rose in May.

U.S. retail sales jumped in May by the most on record and double forecasts, regaining more ground than expected after unprecedented drops the prior two months as states allowed more merchants to reopen.

Sales soared 17.7 percent from the prior month, the most in data going back to 1992, following a revised 14.7 percent slump in April, according to Commerce Department data issued Tuesday. The median forecast in a Bloomberg survey of economists called for a 8.4 percent gain in May.

All categories increased in May, including a 44.1 percent surge in sales of motor vehicles and a 29.1 percent jump in restaurant receipts. Together, those categories accounted for more than half the overall gain in sales. Even with the improvement, the value of all retail sales remained 6.1 percent below last year’s level.

The figures suggest that the economy is rebounding faster than anticipated after entering in February what’s likely to be the steepest downturn since the Great Depression. After months of being stuck at home, Americans began to travel and shop as states relaxed lockdowns on businesses. An uptick in the labor market in May and income support for those who lost their jobs during the pandemic helped underpin spending.

President Donald Trump touted the strong numbers in a tweet.

Wow! May retail sales show biggest one-month increase of ALL TIME, up 17.7%. Far bigger than projected. Looks like a BIG DAY FOR THE STOCK MARKET, AND JOBS!

Among other categories, sales at clothing stories nearly tripled in May from a month earlier, while purchases at building materials outlets climbed 10.9 percent and non-store sales, which consist mainly of Internet purchases, rose another 9 percent.

The increase in auto sales is consistent with separate data from Wards Automotive Group earlier this month that showed a 42 percent advance from the prior month to the highest level since February.

Interested in learning more about retail? Tune in to Ad Age Next: Retail, a virtual event on July 8. Find out more here.