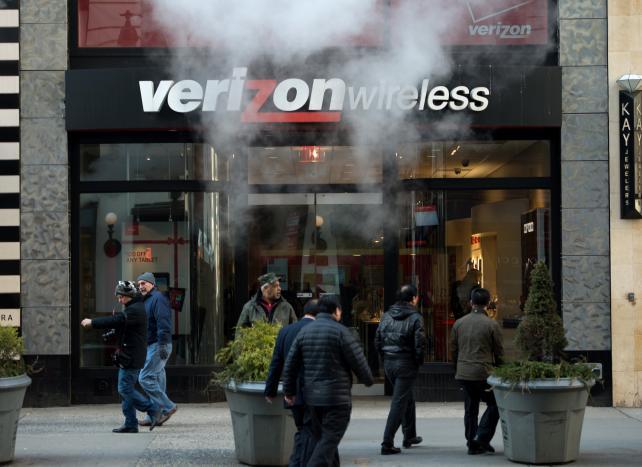 Diego Scotti, the head of marketing at J. Crew, will take over the new role of CMO at Verizon starting next week, the company said Thursday. Mr. Scotti, a native of Argentina, will step into the position at Verizon after previous stints overseeing marketing for print and digital brands at Conde Nast, including Vogue magazine, and as head of global advertising and brand management at American Express Co.

Verizon this week became the last of the four major wireless carriers to join a round of price cuts and doubling of data allotments aimed at winning customers who are shopping for cheaper ways to watch more mobile video. The marketing push is in response to campaigns from smaller rivals like T-Mobile U.S., which reversed customer losses to gain more than 2 million subscribers last year. The proliferation of T-Mobile's magenta-colored ads and no-contract bargains have helped set a new tone for the industry.

"This is one of the most exciting and dynamic times we've ever seen in our industry," Verizon CEO Lowell McAdam said in a statement. "He brings the traditional and digital marketing expertise that's required to expand our leadership position."

Verizon Communications is the sixth-largest U.S. advertiser, spending $1.24 billion in measured media in 2013, according to the Ad Age DataCenter. Its spending last year declined by 13.3% from the prior year.