Saad Chehab had come to the automaker from Kia
READ THIS NEXT
NFL Playbook: Tracking how brands are marketing around an uncertain season 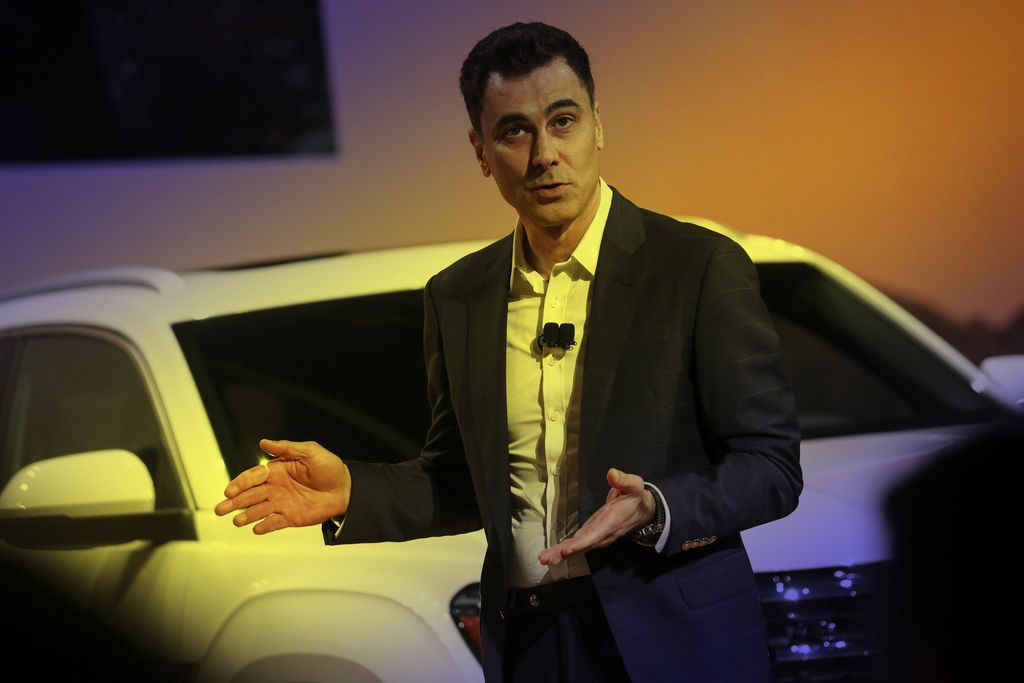 Volkswagen of America has parted ways with its marketing VP, Saad Chehab, nine months after hiring him.

Chehab's role had been confined to North America, and his departure was unrelated to a controversy this week over a Volkswagen social media post with racial-discrimination overtones that ran in some European markets before being pulled.

Chehab, 53, a native of Lebanon who had previously been VP-marketing communications for Kia Motors America from April 2017 to June 2019, joined VW in August, where he reported directly to Volkswagen of America CEO Scott Keogh. He had been tasked to reposition Volkswagen away from its 2015 diesel emissions scandal, to prepare the way for a coming lineup of EVs, and to boost sales consideration and market share.

VW’s U.S. agency, Johannes Leonardo, had been in place before Chehab arrived.

In a recent interview with Automotive News, Keogh said that Volkswagen had been making inroads with consumers, roughly halving the percentage of those who rejected the brand outright because of its history of cheating on diesel emissions, and that its sales had been growing in a down market before the COVID-19 pandemic in the U.S. The brand plans to launch the first of its coming family of battery electric vehicles in the U.S. late this year with the ID4, a compact crossover.

Chehab, a graduate from the University of Detroit Mercy who left Lebanon for the United States as a teen, worked for Fiat Chrysler before joining Kia, including stints as  head of the Chrysler brand and CMO for the Maserati brand. He worked at Ford before joining Chrysler.

Larry Vellequette is a reporter for Automotive News. Ad Age contributed to this report.