VW to revamp marketing controls after uproar over racist video

The clip came from Omnicom's Berlin-based subsidiary Voltage
READ THIS NEXT
The Week Ahead: Facebook and McDonald’s report earnings and Denzel Washington flick comes to HBO Max 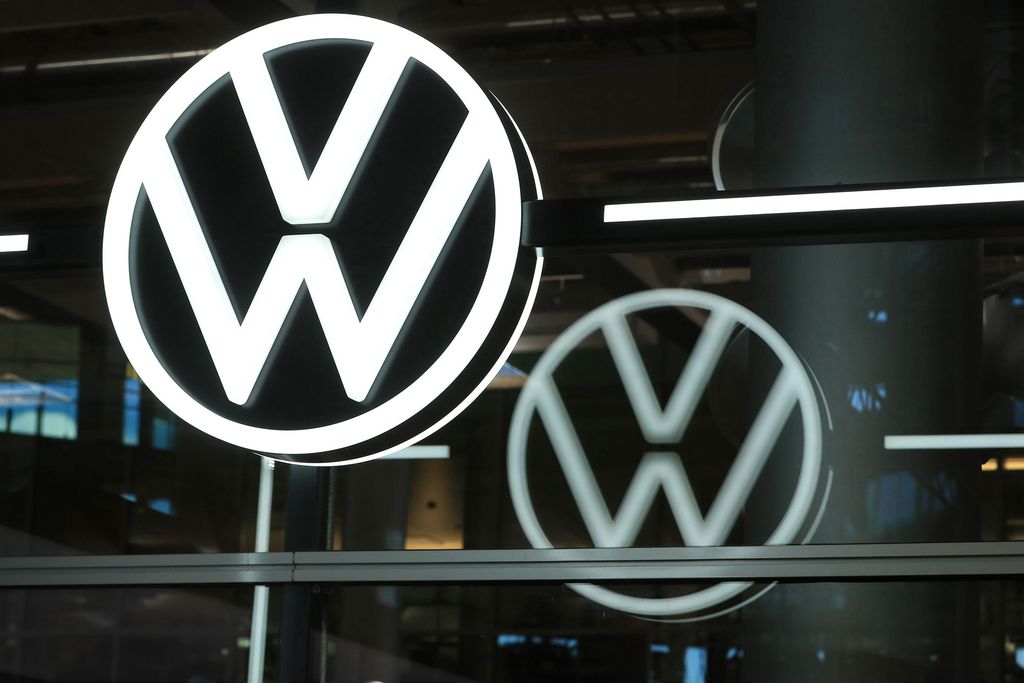 A Volkswagen (VW) logo sits on display in the visitors area of the Volkswagen AG e-Golf electric automobile factory in Dresden, Germany.

Volkswagen vowed to tighten internal marketing controls but stopped short of removing executives and severing ties with agencies after causing an uproar with a video showing a black man being controlled by a giant white hand.

The world’s largest automaker will step up controls of marketing content and improve training of its personnel to prevent a repeat of the furor caused by the Instagram clip last month, officials said Thursday.

“Despite our diverse and international teams, a racist video was produced,” Juergen Stackmann, head of marketing at the namesake VW brand, said in a briefing with journalists to present the results of the company’s investigation into the affair. “It seems very clear that, apart from mistakes in the process chain, there were also shortcomings in creating sensitivity among employees.”

The clip produced by Omnicom Group Inc.’s Berlin-based subsidiary Voltage sparked widespread criticism and tensions within the company. Voltage, part of the DDB network, was established in 2019 to solely handle the VW account in several global markets. The shop has 14 offices and is led by Toby Pschorr, who has been working on VW for DDB since 2012.

In a statement translated from German, Voltage said that an internal audit is underway but “we have so far no evidence that racist elements have been intentionally added to the Instagram video. Nevertheless, no one noticed such elements in the diverse quality controls and approval processes. We have to do much better here in the future.”

It also vowed to invest in “appropriate training,” adding that “even when the community made us aware on May 19 that the video contains racist elements, it took too long to recognize the real problem. We are also very sorry for that.” The shop stated that it was “already in contact with external experts,” and urged people to address feedback or questions to [email protected].

The German automaker’s powerful labor representatives called it a “low point” and demanded an overhaul of social-media marketing.

The short video is rife with racist overtones. It shows a man with dark skin moved around like a marionette by a large white hand, which flips him into the entrance of the Petit Colon cafe in Buenos Aires, evoking images of colonialism.

Letters that spell a pejorative German word for people of color briefly appear on screen before filling out to display the slogan for the new Golf. Some critics have noted that the hand appears to show a white-power signal.

The campaign to promote the new version of VW’s mainstay model is the largest in the company’s history and includes over 200 elements designed for social media. The clip was part of a series of five videos that center around a mixed-race couple playing tricks on one another. VW said it failed to notice the racial connotations of the clip.

“No one from the team realized that flicking away a person is inappropriate on its own—and racist in the context shown,” said Chief Marketing Officer Jochen Sengpiehl. “We must apologize for that, with no ifs and buts. And ensure that something like it can never happen again.”

Sengpiehl said the letters before the slogan were chosen at random by a graphics program, and the English version was considered unproblematic.

VW pulled the clip last month and apologized for it after the company’s initial response stoked further anger as it appeared to downplay the message of the video as a misunderstanding. Other marketing elements have been pulled as the company reviews its campaigns.

Volkswagen has been struggling to restore its image after the 2015 diesel-cheating scandal, despite a range of initiatives to promote integrity and diversity. Setbacks include VW’s financing of controversial tests that involved exposing monkeys to exhaust fumes.

Volkswagen is highly exposed to racial criticism given its roots as a project by the Nazis to create a people’s car, which ultimately became the VW Beetle. Last year, CEO Herbert Diess apologized for evoking a Nazi slogan during an internal management meeting.

Hiltrud Werner, VW’s management-board member for integrity and legal affairs, said on the same call on Thursday that an investigation into the video found no evidence of racial motives. While she didn’t rule out personnel consequences, she said there would be “no sacrificial lamb.”

“Integrity also means that we as managers and as a company stand by our employees even when mistakes were made,” she said.